SYDNEY (Reuters) – Australia has confirmed that Julian Assange has a valid passport, a key development for the Wikileaks founder, who fears that Ecuador seeks to end his asylum in its London embassy and extradite him to the United States.

The new passport, which would allow Assange, who is in failing health, to return to Australia, was issued in September last year but remained unreported until Saturday. His previous passport had expired.

Senior officials of the Department of Foreign Affairs and Trade (DFAT) on Thursday told a Senate estimates hearing that Assange had a valid passport, reiterating a statement from last October.

Senator Rex Patrick of minority party Centre Alliance, who has taken up Assange’s cause in parliament, asked department officials if they had talked to the United States about safe passage for Assange if he left the embassy.

James Larsen, the department’s chief legal officer, said he was not aware of any U.S. proceedings against Assange and so there was nothing to discuss.

“I don’t have a record before me of what our engagement with the United States is specifically concerning Mr Assange,” he said.

“We are not aware, on the Australian government’s side, of any legal proceedings initiated within, or by, the United States, concerning Mr Assange.”

U.S. officials have acknowledged that federal prosecutors launched a lengthy criminal investigation into Assange and Wikileaks, which published U.S. diplomatic and military secrets under him.

Assange’s supporters remain convinced the United States will seek his extradition if he tries to leave the embassy.

“Day 2998 of the unlawful and arbitrary detention of Julian Assange in the United Kingdom,” the Defend Assange Campaign said in a message on social network Twitter on Thursday.

“U.S. government continues to seek his arrest and extradition for publishing the truth about the war in Iraq. He has been nominated for the 2019 Nobel Peace Prize.”

Assange first took asylum in the embassy in 2012, but his relationship with Ecuador has grown increasingly tense.

In December he was administered a series of medical tests, in line with new rules for his asylum at the embassy that prompted him to sue the government. 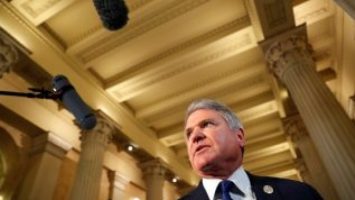 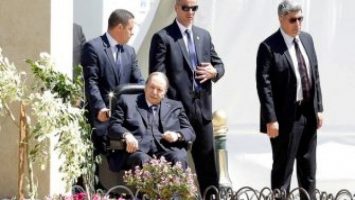