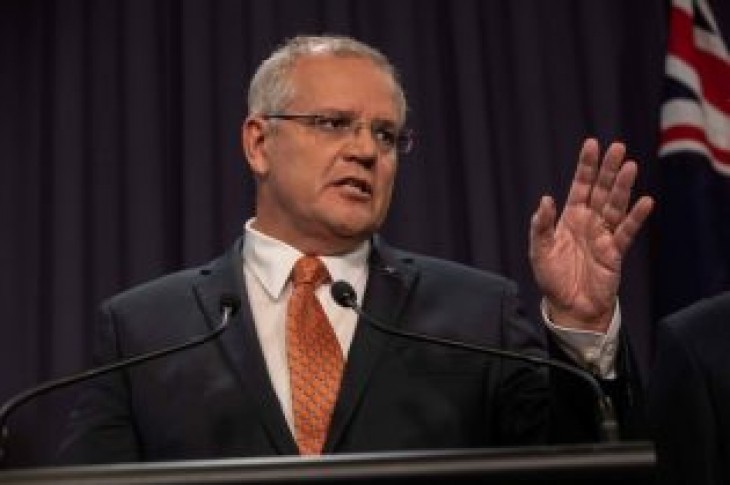 SYDNEY (Reuters) – Australian Prime Minister Scott Morrison said on Monday aluminum exporters are complying with the terms of a deal with the United States after the New York Times reported President Donald Trump had considered imposing tariffs on Canberra.

The New York Times, citing unidentified sources, said Trump had been urged to impose tariffs on Australian steel and aluminum in response to an increase in exports of aluminum to the United States over the past year.

Trump was persuaded to backtrack on the plan after advice that imposing tariffs on Australia would alienate a key ally in the Asia-Pacific region, the New York Times reported.

“We have an arrangement with the United States and we are working within that arrangement,” Morrison told reporters in Honiara, the capital of the Solomon Islands.

Trump imposed a 25% tariff on steel and a 10% tariff on aluminum imports in March. He agreed to an exemption for Canberra after lobbying by then Australian prime minister Malcolm Turnbull.

Australia exports about A$500 million ($347.00 million) in steel and aluminum to the United States each year.

Australia has long been a staunch ally of the United States and won favor with Washington in recent months for pushing back against growing Chinese influence in the Pacific region.

China has sought to increase its clout in the Pacific through increased foreign aid, which Australia has moved to undercut in recent months. 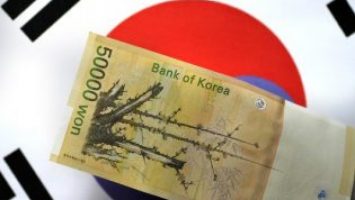