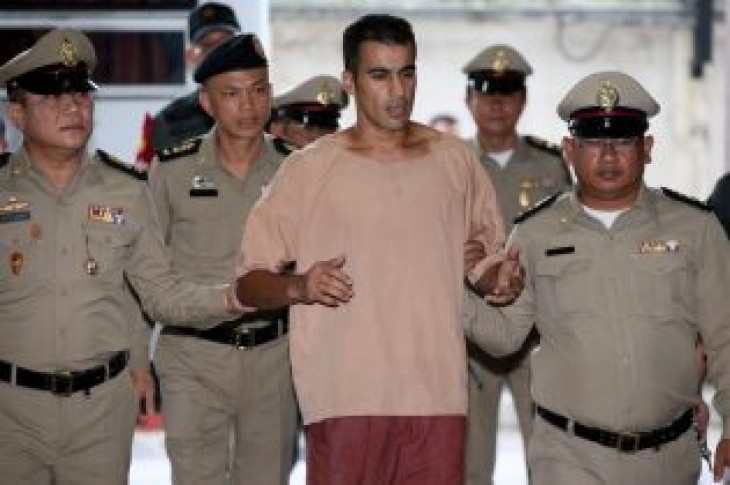 SYDNEY (Reuters) – Football Federation Australia have ramped up their campaign to free jailed Bahraini refugee player Hakeem Al Araibi and pledged A$10,000 ($7,263) on Tuesday to kickstart a fundraising drive to help efforts to have him returned to Australia from Thailand.

Araibi was arrested in Thailand last November on behalf of the Bahraini government. A Bangkok court on Monday ordered him to continue be detained for another two months until an extradition hearing could be held.

The FFA and Australian Government, as well as football’s world governing body FIFA and the international players’ union FIFPro have all advocated for the release of Araibi, who has said he fears for his safety if he is returned to Bahrain.

“After a thorough process, he was assessed by the Australian Government to be a refugee. This is a fundamental human right that must be protected.

“We ask that the Government of Thailand release Hakeem to safely return to his family and home in Australia as a matter of urgency.”

Teams from Australia’s top level men’s A-League and women’s W-League were photographed ahead of their matches last weekend behind #SaveHakeem banners.

“The level of support for Hakeem went up another level over the weekend,” Gallop added.

“More and more fans and players are actively calling for Hakeem to be released, both in Australia and around the world.

“I urge this vocal support to continue.”

Araibi, who fled Bahrain in 2014 before being granted permanent residence in Australia, where he played for Melbourne’s second tier Pascoe Vale soccer club, was arrested on an Interpol notice issued at Bahrain’s request.

Araibi was tortured by Bahraini authorities because of his brother’s political activities during the Arab Spring uprising in 2011, New York-based Human Rights Watch has said.

Araibi was convicted of vandalizing a police station in Bahrain and was sentenced to 10 years in prison in absentia.

He denies wrongdoing, saying he was playing in a televised soccer match at the time of the alleged vandalism.

(Writing by Greg Stutchbury in Wellington; Editing by Amlan Chakraborty) 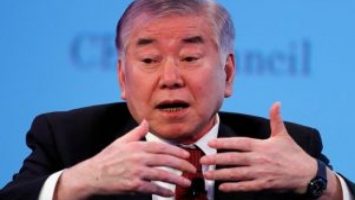 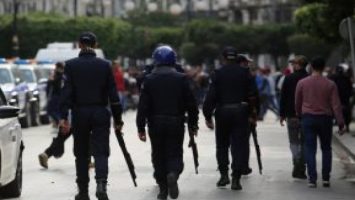