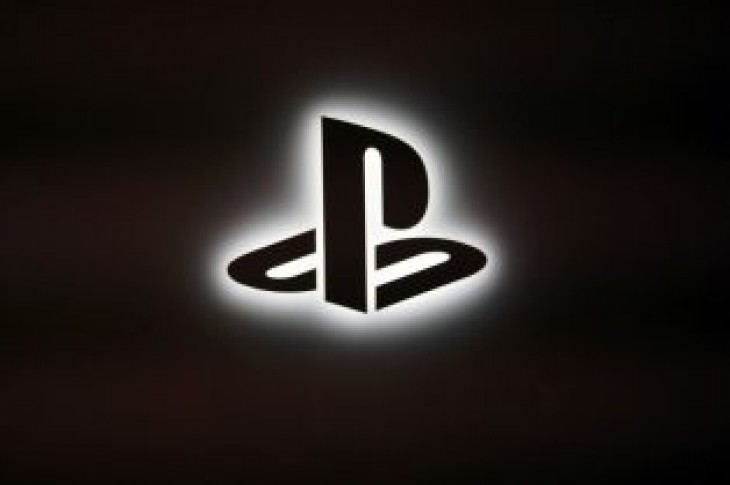 Sony Europe violated Australian consumer law by telling customers it did not have to provide them refunds for faulty games that had been downloaded, or more than 14 days since purchase, the Australian Competition and Consumer Commission said in a statement. 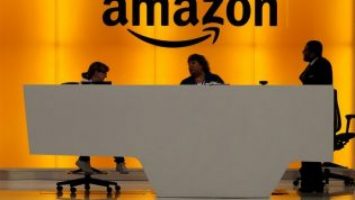 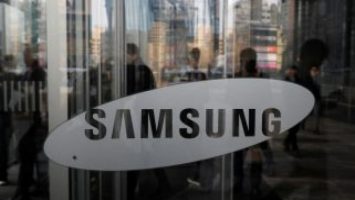