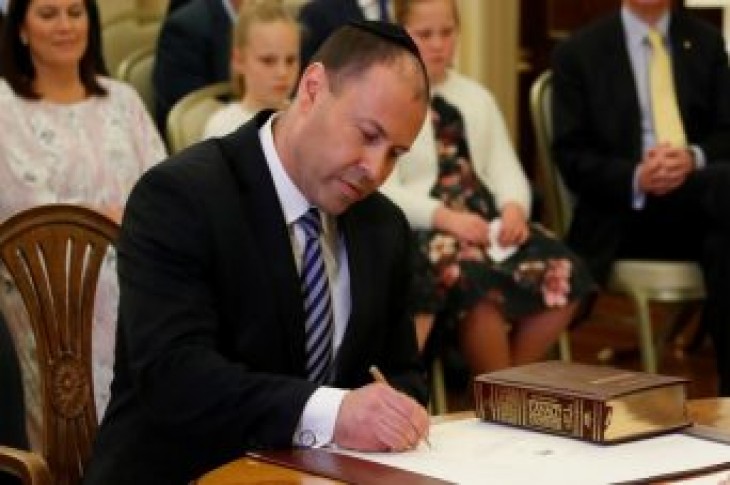 The funds are to boost implementation of recommendations issued earlier this year by a high-powered inquiry into financial sector greed and malpractice.

The government-appointed inquiry, known as a Royal Commission, recommended among other things for Australia’s corporate regulators to be subjected to a new oversight body and that remuneration structures across the industry be overhauled.

As part of the response to the recommendations, the government will allocate A$400 million in additional funding to the Australian Securities and Investments Commission and A$150 million for the Australian Prudential Regulation Authority over the next four years.

“A strong economy requires a strong, accountable financial sector that Australians can trust,” Frydenberg said in a statement. The financial sector employs 450,000 people and represents nearly 10 per cent of the nation’s GDP, he said.

Australian media reported the money would come from banks and other financial institutions on top of what they already contribute to the government.

Australia’s center-right government will deliver the federal 2019/2020 budget on April 2, making it a launching pad for the general elections, due in May.

It is also expected to announce personal income tax cuts and infrastructure spending ahead of the elections. 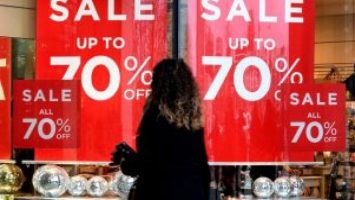 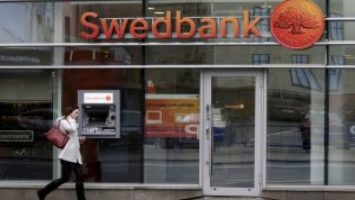