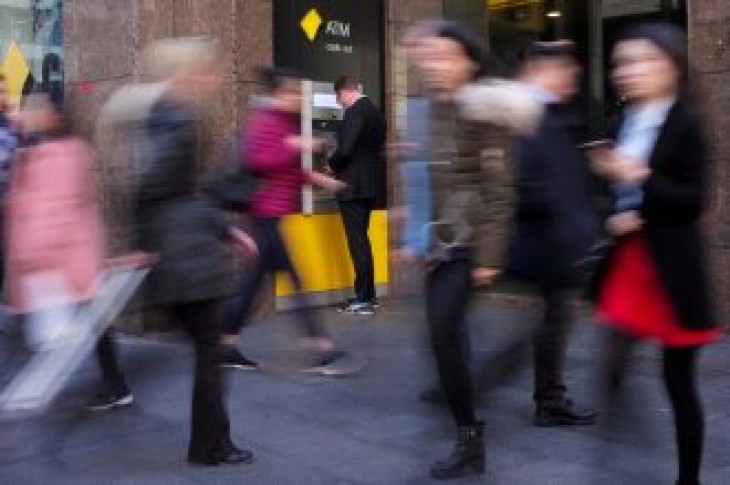 By Jonathan Barrett and Swati Pandey

CANBERRA (Reuters) – Australia’s corporate regulators will be subjected to a new oversight body in a shake-up of the banking sector recommended on Monday by a high-powered independent inquiry into financial sector greed and malpractice.

The government-appointed inquiry known as a Royal Commission also advised in its landmark report that remuneration structures across the industry be overhauled to remove systemic conflicts of interest.

The commission’s recommendations were released by the government after 11 months of shocking revelations of financial wrongdoing which wiped A$60 billion ($43.45 billion) from the country’s top finance stocks.

“The price paid by our community has been immense and goes beyond just the financial,” Australian Treasurer Josh Frydenberg said as the government promised to take action on all the recommendations.

“Businesses have been broken, and the emotional stress and personal pain have broken lives.”

The inquiry’s recommendations still need to be approved by parliament.

The inquiry revealed misconduct had reached into the sector’s upper echelons, with top wealth manager AMP Ltd engaging in board-level deception of a regulator over the deliberate charging of customers for financial advice it never gave, costing the fund manager its chairman, CEO and several directors.

The final report from Commissioner Kenneth Hayne, a former High Court justice, found that the industry’s problems were exacerbated by an unwillingness by corporations to accept responsibility.

“That is, there remains a reluctance in some entities to form and then to give practical effect to their understanding of what is ethical, of what is efficient, honest and fair, of what is the right thing to do,” the report said.

Ahead of the report’s release, shares in the “Big Four” banks all closed up about one percent as investors hoped the report would at least end months of uncertainty in the sector.

However, wealth managers, whose reputations were shredded in the inquiry, were punished with IOOF Holdings Ltd stock closing down 4.5 percent and AMP sliding to a record low. The broader market closed 0.5 percent higher.

The Royal Commission made 76 recommendations in its final report that included a renewed focus on the corporate and prudential regulators which, it said, should be subjected to a new oversight authority. [S9N1SP00H]

Regulators were routinely accused throughout 68 days of Royal Commission hearings of working too closely with the banks. When misconduct was revealed, it either went unpunished or the consequences did not reflect the seriousness of what had been done, the inquiry found.

The Royal Commission used its final report on Monday to recommend that regulators use infringement notices for administrative failings, rather than issues that should be referred to a judge.

The institutional impropriety revealed during the past 12 months hurt some of society’s most vulnerable customers, highlighted by the case of a blind pensioner being persuaded to guarantee a loan without warning her of the risks.

In a separate incident, an insurer used aggressive sales techniques to sell an opaque product to a young man with Down Syndrome.

The report said 24 instances of bad corporate behavior, including the wide-spread charging of fees for services not rendered, have been referred to the regulators for possible prosecution.

During 2018, investors responded to the punishing Royal Commission hearings by pulling their money from brand-tarnished insurers, banks and fund managers. Shareholders registered their distaste by voting against the executive remuneration plans of two of Australia’s biggest financial institutions, National Australia Bank and Australia and New Zealand Banking Group.

The two big banks, alongside counterparts Commonwealth Bank of Australia, Westpac Banking Corporation, and wealth managers AMP and IOOF, were among the worst hit by the inquiry, although wide-spread impropriety was also found in other sectors including insurance.

The Royal Commission’s report comes ahead of an election expected in May which opinion polls suggest the center-left Labor party will win. Labor says it expects to adopt all the commission’s recommendations.

Conservative Prime Minister Scott Morrison, who initially dismissed Labor calls for a banking inquiry as a “populist whinge”, has said he also expects to take up most of the recommendations.

But he has warned against overreaching and cutting off credit flows, a likely battle-line for the government as it fights for electoral survival. 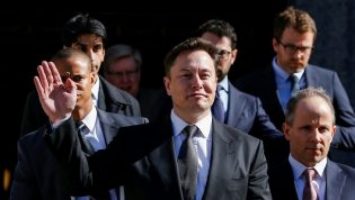 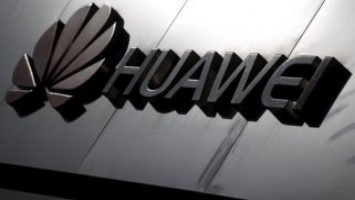