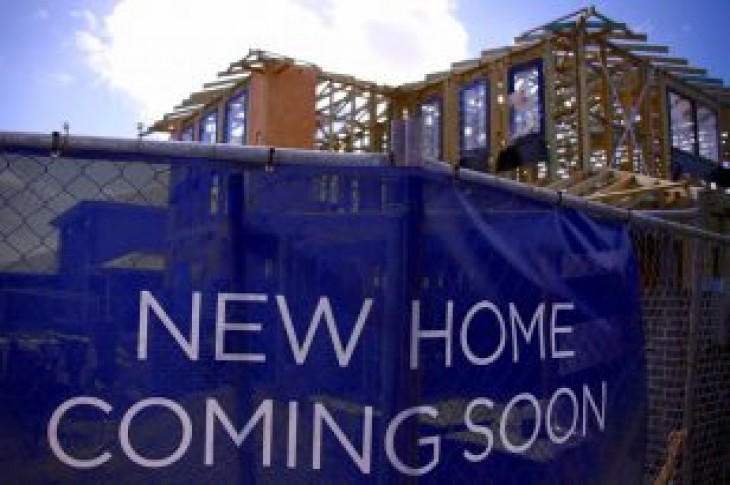 SYDNEY (Reuters) – A measure of Australian consumer confidence dipped in June as a run of disappointing data on the economy overshadowed a cut in interest rates and a hint of stability in falling house prices.

The index was down 1.4% from a year earlier at 100.7, meaning optimists just outnumbered pessimists.

The survey of 1,200 people was conducted as data showed the Australian economy grew at its slowest pace in a decade in the March quarter.

The weakness led the Reserve Bank of Australia (RBA) to cut interest rates to a record low of 1.25%, and to leave the door open to further easing in coming months.

“This is a disappointing result given the cut in official interest rates this month and suggests deepening concerns about the economy have outweighed the initial boost from lower rates,” said Westpac senior economist Matthew Hassan.

As a result, the survey’s measure of economic conditions for the next 12 months dropped 4.7%, while family finances compared to a year ago fell 2.4%.

There was a little more optimism on the future, with the economic outlook for the next five years bouncing 1.0% and family finances over the year ahead up 3.1%.

The impact of the rate cut showed in respondents who held a mortgage where confidence improved by 2.8%, while it fell among renters and those who owned a home outright.

Indeed, Westpac’s index of house price expectations surged 22.7% in June to its highest since August 2018.

“Overall, the mix suggests consumers see policy shifts as a clear positive for the price outlook but a much more mixed result for buyers in terms of affordability,” said Hassan. 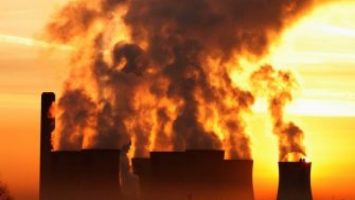 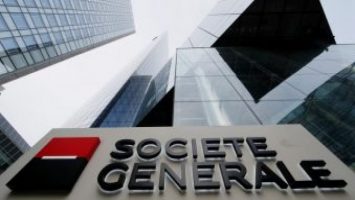