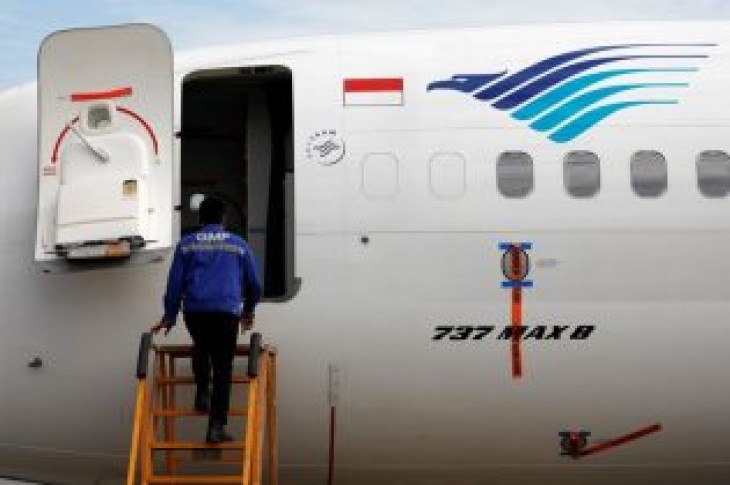 The court’s proceedings found that between 2003 and 2006, Garuda agreed to deals that fixed the price of security and fuel surcharges, as well as a customs fee from Indonesia, the Australian Competition and Consumer Commission said in a statement.

(Reporting by Aditya Soni in Bengaluru; Editing by Stephen Coates) 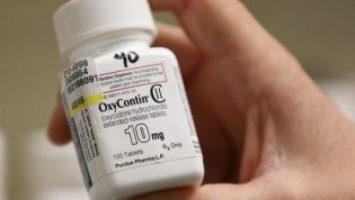