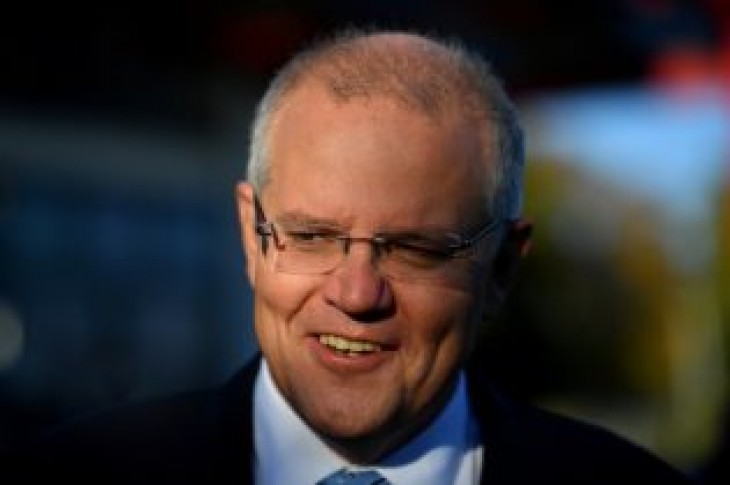 SYDNEY (Reuters) – Australian Deputy Prime Minister Michael McCormack was on Thursday re-elected leader of the junior partner in the coalition government after a strong party showing in last week’s election dispelled internal discontent about his performance.

McCormack was elected leader of the rural-based National Party in February 2018 but he was left struggling to hold onto his position after voters abandoned the party in a state election this year.

McCormack’s position improved dramatically on Saturday though when the party fared better than expected in a general election that saw Prime Minister Scott Morrison retain power in an upset result.

The result undercut internal criticism and McCormack was unopposed when he elected in a vote of party lawmakers in Canberra.

Under the terms of the coalition deal with Morrison’s conservative Liberal Party, the leader of the Nationals automatically becomes deputy prime minister.

Bridget McKenzie was also re-elected as deputy leader of the Nationals.

“This is a team whose heart is in the regions and who remain determined to deliver on the faith placed in us by regional Australia,” McCormack said in an emailed statement.

The opposition Labor party is also seeking a new leader after Bill Shorten resigned on Saturday following the party’s defeat at the hands of Morrison’s coalition. 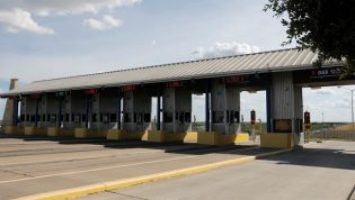 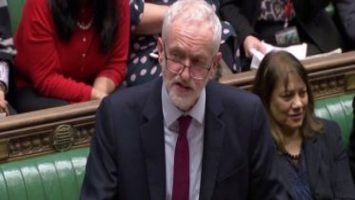