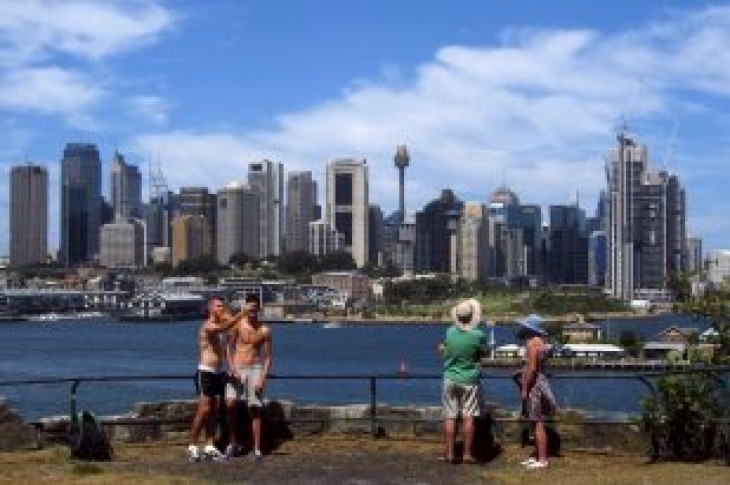 SYDNEY (Reuters) – Growth in Australia’s economy picked up only modestly last quarter but the annual pace braked to the slowest in a decade, cementing the case for further easing in monetary policy and more stimulus from the government.

The gross domestic product (GDP) figures showed the A$1.9 trillion ($1.3 trillion) economy expanded 0.4% in the three months ended March, missing expectations for a 0.5% increase. Fourth-quarter growth was unrevised at 0.2%.

Worried about a slowing economy, rising unemployment and lukewarm inflation the country’s central bank on Tuesday cut rates to an all-time low 1.25% on Tuesday, marking its first easing in nearly three years.

Wednesday data means growth will have to pick up remarkably in the current quarter to achieve the Reserve Bank of Australia’s (RBA) downgraded forecast of 1.7% for the 12-months to June 30. 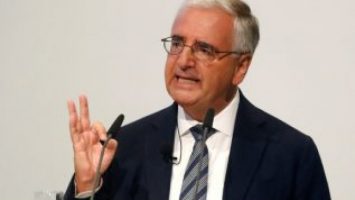 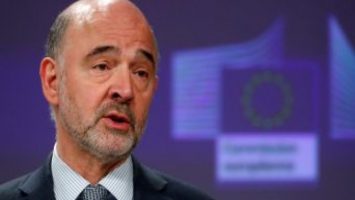