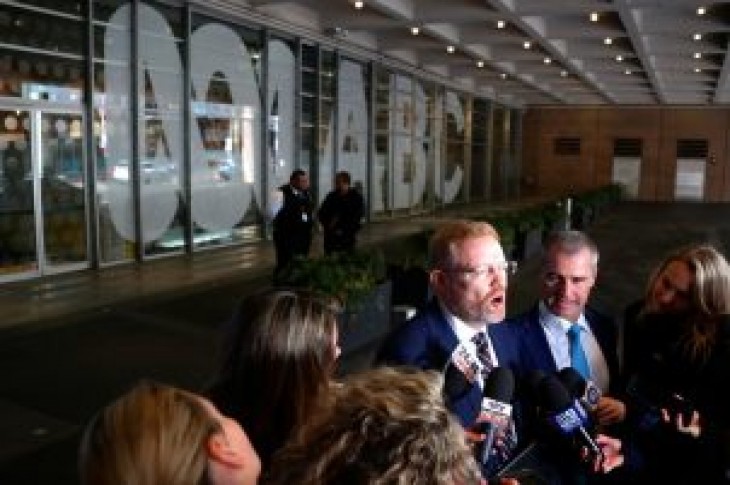 SYDNEY (Reuters) – Police raided the offices of Australia’s national broadcaster on Wednesday over allegations it had published classified material, the second raid on a media outlet in two days, prompting complaints that the “outrageous” raids hindered media freedom.

The Australian Federal Police (AFP) said its officers carried out a search warrant at the head office of the government-funded Australian Broadcasting Corp. (ABC) in Sydney on Wednesday.

That came a day after police raided the home of a News Corp editor, although the AFP said the raids were unrelated.

“It is highly unusual for the national broadcaster to be raided in this way,” ABC Managing Director David Anderson said in a statement.

“This is a serious development and raises legitimate concerns over freedom of the press and proper public scrutiny of national security and defense matters,” he said.

The AFP said the ABC raid was in relation to allegations it had published classified material and followed a referral from the chief of the Australian Defence Force and a former acting defense secretary in 2017.

The ABC raid was authorized by a court and based on evidence that provided “sufficient suspicion that a criminal offence has been committed”, the AFP said in a statement.

Marcus Strom, president of the Media Entertainment and Arts Alliance trade union, said on his Twitter account the two raids were “just outrageous”.

“Police raiding journalists is becoming normalized. It has to stop,” he said.

The ABC raid was in relation to a series of broadcasts in 2017 about alleged misconduct by Australian troops in Afghanistan, the broadcaster said.

News Corp called the raid on its employee “outrageous and heavy handed”, and “a dangerous act of intimidation”.

The Rupert Murdoch-controlled company said it had “the most serious concerns about the willingness of governments to undermine the Australian public’s right to know about important decisions governments are making”.

Australian Prime Minister Scott Morrison was reported as saying he believed in media freedom but that there were also clear rules about the use of classified information.

“​It never troubles me that our laws are being upheld,” the Sydney Morning Herald quoted Morrison as saying. 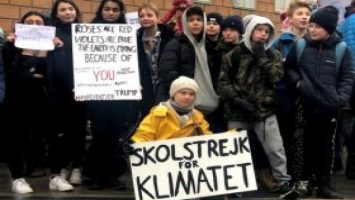