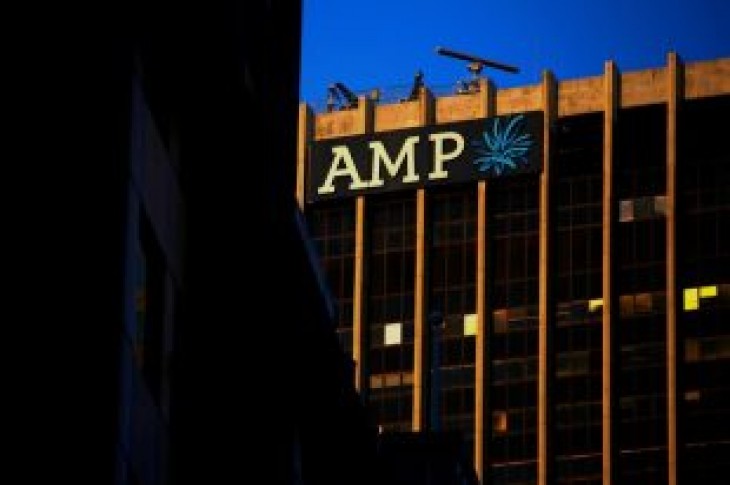 SYDNEY (Reuters) – Australia’s most prominent retail shareholder group said on Wednesday it will vote against AMP Ltd’s executive pay proposals for a second straight year, adding to pressure on the board of the country’s largest listed wealth manager.

Under Australian corporate rules, if more than a quarter of shareholders vote against pay proposals two years running, they can call for the board to be removed.

AMP investors last year voted overwhelmingly against its executive pay plans in the wake of damaging revelations of board-level misconduct, setting the firm up for a possible board shake-up if a significant protest vote is repeated this year.

However, large institutional investors and governance advisers have flagged they intend to support the company’s resolutions at its annual general meeting on May 2, given that a board ouster would only add to the instability of the company.

Still, the announcement by the Australian Shareholder’s Association (ASA) about the protest vote at the AGM comes at an unwelcome time for AMP, which is trying to rebuild its brand following serious revelations of misconduct at a sector inquiry.

The wealth manager will face disgruntled shareholders at the AGM where they will also vote on the election of Chairman David Murray, who has been criticized over the sale price of the company’s life insurance arm.

“ASA remains concerned about governance and culture at AMP,” the non-profit group said in an emailed statement.

The shareholder group said there was insufficient detail about the key performance indicators and targets set for executives and highlighted it had paid an “excessive sign-on benefit” to its new CEO, with no conditions other than remaining employed.

“The failure to seek shareholder approval of the sale of the life business also provided little comfort,” it said.

A spokeswoman for AMP did not respond to requests for comment.

The 170-year-old company has been embroiled in accusations of deception at a government-mandated inquiry into misconduct in the financial sector.

The company subsequently lost its chairman and chief executive officer, hemorrhaged billions of dollars in funds and is defending itself against class action lawsuits.

In an attempt to avoid a potential ouster of its board, the Sydney-based firm said in March it would slash short-term bonuses for most executives.

Last year, it hired Francesco De Ferrari, a veteran Credit Suisse banker, as CEO and agreed to pay him A$17.7 million, on top of his salary. 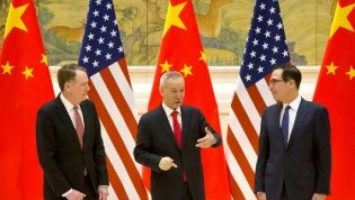 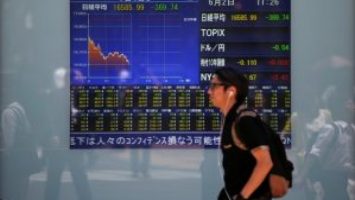