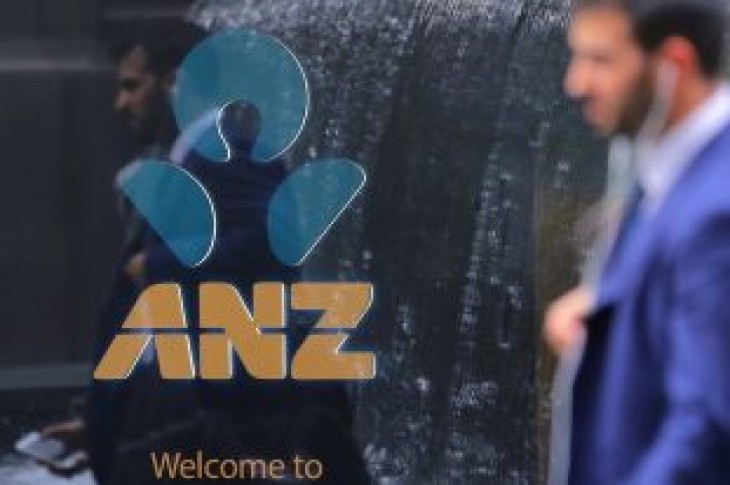 By Jonathan Barrett and Paulina Duran

SYDNEY (Reuters) – After a year of bruising interrogation, Australia’s oligopoly banking system has emerged from a government-appointed inquiry with reputations tarnished and some top executives removed – but also an unexpected opportunity to rebuild.

Proposed reforms to the mortgage broking industry revealed on Monday will potentially put billions of dollars of broker-originated loans in play in the banks’ most important profit-generating sector.

Australia’s “Big Four” banks – Australia and New Zealand Banking Group, Commonwealth Bank of Australia, National Australia Bank and Westpac Banking Corp – now have the opportunity to battle for the money projected to leak from the mortgage broking sector and capture extra margins by cutting out an intermediary.

Stockbroker Bell Potter has priced in an anticipated 15 percent reduction in loans moving through brokers, on the basis that customers will balk at the proposed changes, where the borrower – not the lender – would pay a fee to the mortgage broker.

“With their huge customer base and mortgage books, the large incumbent banks are very well positioned to benefit from a post-Royal Commission world where they can win (market share),” said one bank official, who was not authorized to speak to the media.

At the same time as bank shares surged in the wash-up of the inquiry’s final report on Feb 4, listed mortgage brokers were left nursing huge losses.

Finance Brokers Association of Australia managing director Peter White said the big banks would use their branches to take the lion’s share, at a cost to consumers.

“All that happens through this is that everything just gets pushed back to the four major banks,” said White.

The proposed broking changes still need to go before parliament, and a general election expected in May could determine which reforms are implemented.

The powerful inquiry, called a Royal Commission, also recommended retaining a level playing field. That could result in a Dutch-styled model where customers pay an upfront fee, regardless of where they get their loan, which could help limit the fallout for mortgage brokers.

Banks that built up their direct distribution networks for mortgage loans rather than rely on brokers could improve their net interest margins, according to Bank of America Merrill Lynch analysts.

Mortgages are the biggest share of Australian banks’ lending books, making them a key determinant of profitability. Broker-originated loans currently account for up to half of some of the big banks’ mortgage books.

Past decisions by CBA and Westpac to retain large local branch networks has left them well positioned to sell mortgages directly to customers, according to investors’ modeling of the changes.

But the major banks, which already hold about 80 percent of all home loans in the country, will need to weigh up the benefits of using capital to reinvest in their branches at a time when the prevailing strategy is to cut costs.

“Some of the bigger ones might think they have got an opportunity here to possibly gain more market share through their branches,” said Azib Khan, a banking analyst at Morgans Financial.

NAB, which lost its chairman and chief executive in the inquiry fallout, could try and use its UBank digital arm to take advantage of any money leaking from traditional brokers.

Representatives of CBA and ANZ declined to comment on their strategy to Reuters. Westpac and NAB did not respond to calls and emails seeking comment.

While the inquiry savaged the industry’s behavior and lack of ethics, there was no overhaul of regulations, no clampdown on credit and no push to break up the operations of the biggest banks.

The banks could now attempt to re-build their once sprawling empires or continue with a more defensive strategy amid local and global economic headwinds, including trade tensions between the United States and China.

CBA, the country’s biggest lender, is forecast to have an estimated A$6 billion ($4.26 billion) in extra capital in its coffers by the end of the year, according to Goldman Sachs analysts, while ANZ is planning to hand back A$3 billion to investors via share buybacks.

Investors don’t expect the sector to go on an overseas spending binge anytime soon after a period of poorly executed forays.

“Investors would be horrified if any of them went offshore buying assets,” said Hugh Dive, chief Investment Officer of Atlas Funds Management, which invests in bank shares.

“I think the strategy for the next couple of years is to focus on their core banking businesses, and trying to get the costs down.”

The big Australian banks also need to retain sufficient capital to meet new regulator-imposed requirements being imposed in Australia and New Zealand, where they also operate.

Many of the wealth management, insurance and financial planning units divested by big Australian banks in recent years were profitable but breeding grounds for unethical behavior, exposed in part by the inquiry.

While analysts do not expect banks to buy back in right away, they are free to do so in the future when the cost-cutting era gives way to more aggressive strategies.

While bank shares are still trading between 7 and 15 percent lower than they were over a year ago when the inquiry hearings began, a big cloud of uncertainty has been lifted from their outlooks.

“While we do not anticipate a loosening of underwriting standards or re-acceleration of lending, the soft recommendations of the Royal Commission final report are a clear win for the banks,” investment bank UBS said.

(Reporting by Jonathan Barrett and Paulina Duran in SYDNEY) 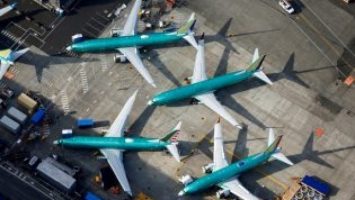 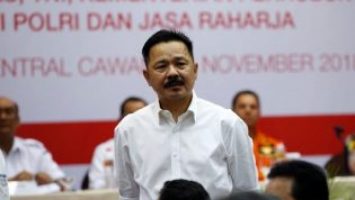