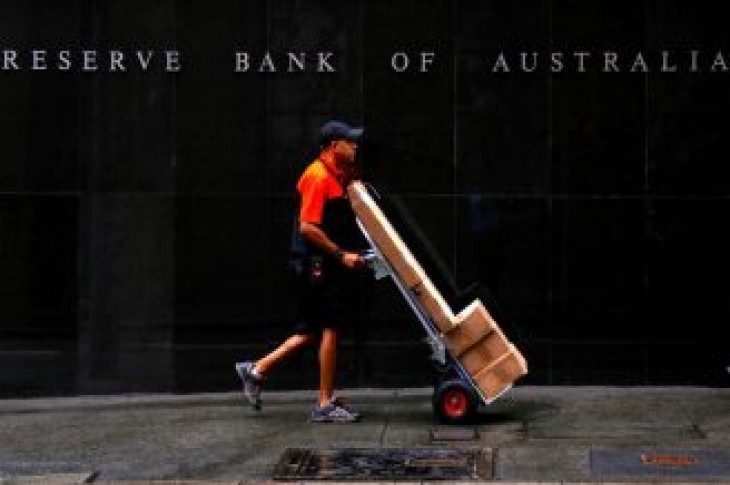 By Wayne Cole and Swati Pandey

SYDNEY (Reuters) – Australia’s central bank holds its first policy meeting of the year facing a world re-shaped, and not for the better.

Unwelcome economic news at home and abroad are challenging the Reserve Bank of Australia’s (RBA) dogged optimism on growth and its oft-repeated insistence the next move in interest rates will be up.

Investors have already veered to price in a real chance of a rate reduction this year and are well aware that past easing rounds have never stopped at just one cut.

“It is going to be a very important week for investment markets in Australia,” said Matthew Sherwood, head of investment strategy for Perpetual Investments.

“I think the bank’s likely to move to a more neutral outlook and remove their long held view that the next move in interest rates is up,” Sherwood added.

“If that happens, that will add to the downward pressure on Australian sovereign yields while the Australia share market, being 60 percent yield-play, should respond very positively.”

The RBA board meeting on Tuesday, at which it’s tipped to keep policy unchanged, is just one of a trifecta of central bank events this week. On Wednesday, Governor Philip Lowe delivers a highly-anticipated speech and on Friday, the RBA releases its latest quarterly outlook on the economy.

Of crucial interest to markets is whether RBA communications maintain or conspicuously omit previous guidance that the next change in policy would likely be a rate hike.

Investors are already wagering on a dovish turn with futures implying a 50-50 chance that cash rates are cut by a quarter point by year end. Rates have been at a record low of 1.5 percent since the last easing in mid-2016, the longest period of inaction in modern history.

Domestically, housing is the epicenter of concern as a months-long slide in home prices accelerated over the new year, amassing losses larger than during the global financial crisis.

A closely-watched report from property consultant CoreLogic showed house prices in Sydney had fallen more than 10 percent from their 2017 peak, wiping out two years of gains.

Melbourne is not far behind as overbuilding in the apartment sector leaves the market awash with empty properties.

The scale of the slide is a drag on consumer wealth given Australia’s housing stock is valued at A$6.8 trillion ($4.94 trillion), or almost four times the country’s annual gross domestic product (GDP).

Some of the pullback was intentional, and necessary, as regulators sought to cool an overheated market with tighter lending restrictions on banks.

Yet, scalded by a spate of scandals, banks have gone further by toughening their own lending criteria and raising mortgage rates on many products, particularly for investors.

That pressure will not ease anytime soon given that the result of a wide-ranging inquiry into the financial sector is due on Monday and will likely include a range of recommendations unpalatable to the banks.

“The decline in property prices is a perfect storm,” said Shane Oliver, chief economist at AMP Capital, who fears Sydney and Melbourne could suffer a top to bottom fall of around 25 percent spread out to 2020.

“It will depress consumer spending as the wealth effect goes in reverse,” he added. “It’s also a negative for banks and is consistent with our view that the RBA will cut the cash rate to 1 percent by year end.”

Nor are the RBA’s headaches only home grown. Global growth has taken a marked turn for the worse led by China and Europe, while the Sino-U.S. trade war looms over financial markets.

So spooked was the U.S. Federal Reserve that it last week all but abandoned plans for further rate hikes, a stunning turnaround that boosted stocks and bonds world wide.

The Fed’s dovish turn, however, would not have been so welcome at the RBA, which was counting on continued Fed hikes to keep downward pressure on the Australian dollar. A weaker local currency is a huge economic multiplier for Australia since much of its commodity exports are priced in U.S. dollars.

Any drop in the Aussie feeds directly through to higher export earnings, company profits and tax receipts.

Instead, the Aussie has popped higher since the Fed changed its tune and further gains would be a tightening in domestic conditions that the RBA might have to work against.

So far, Governor Lowe has held a glass half-full view of Australia’s A$1.8 trillion economy which is in its 27th year of recession-free expansion.

Also helping his optimism, the unemployment rate is at a 6-1/2-year trough of 5.0 percent and the drag from the end of the once-in-a-generation mining investment boom is fading too.

Prices of Australia’s top exports – iron ore and coal – have held up with the country’s commodity price index at a 6-1/2 year top and leading indicators of labor demand are still pointing to further falls in the jobless rate.

And the cooling in the property market is not entirely unwelcome given record high household debt.

Instead, this pullback in prices was sparked largely by a tightening in prudential policy, not a rise in rates or a sharp slowdown in the economy.

“On this occasion both monetary and fiscal policy are in fact adding to demand, whereas historically policy has tended to be tightening when house prices have started to fall.”

Previous housing downturns were also associated with significant slowdowns in government spending. Yet since 2015 spending has been growing at between 4 and 6 percent a year.

“With the federal budget on the verge of returning to surplus, spending could strengthen even further.” 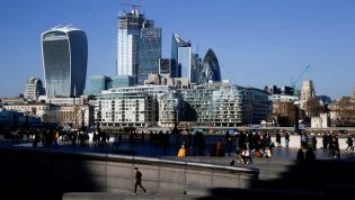 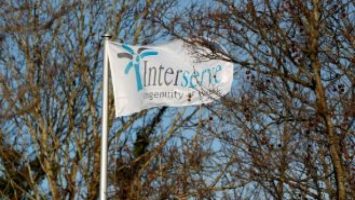