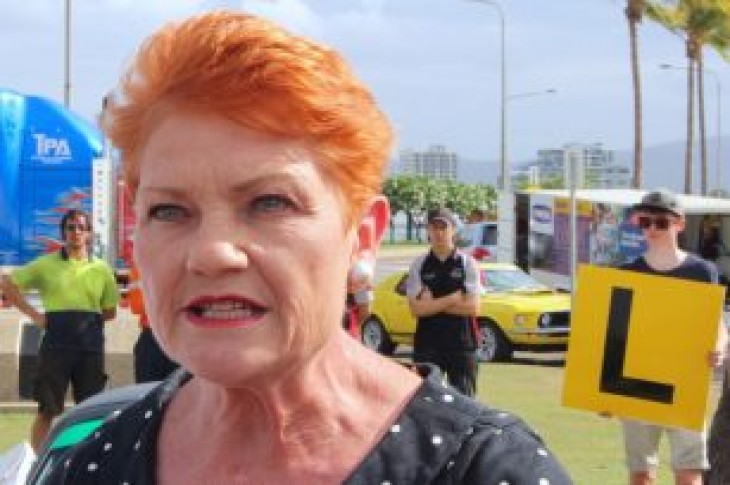 It also reported the One Nation officials discussing the possibility of raising A$20 million ($14.22 million) prior to a meeting with a U.S. gun lobby supporter.

“Reports that senior One Nation officials courted foreign political donations from the U.S. gun lobby to influence our elections and undermine our gun laws that keep us safe are deeply concerning,” Australian Prime Minister Scott Morrison Tweeted on Tuesday.

One Nation confirmed in a statement their two representatives attended the meetings, but there was no evidence in the Al Jazeera TV report, aired late on Monday, that a donation was made.

Calls and emails to the NRA headquarters in Virginia were not immediately returned.

Australia has some of the world’s strictest firearm laws, implemented after a lone gunman killed 35 people at Port Arthur on the island state of Tasmania in 1996.

Australia banned semi-automatic weapons, launched a firearm buy-back scheme after the massacre, and imposed strict licensing rules which require weapons to be locked up when not in use.

Al Jazeera said the report was three years in the making.

In the report, One Nation’s chief-of-staff James Ashby and Queensland state leader Steve Dickson can be seen allegedly telling NRA officials that with its help the party could win enough seats to gain the balance of power in Australia’s upper house of parliament.

“We get the balance of power, very simply that means that we have the testicles of the government in our hand at every given stage,” says Dickson. “Guns, in the scheme of things, are still going to be the be-all and end-all.”

In another meeting with a U.S. gun lobby supporter, Dickson says: “It’s going to get down to money at the end of the day. We can change the voting system in our country, the way people operate, if we’ve got the money to do it.”

Ashby confirmed One Nation had been invited to attend the meetings but he accused Al Jazeera of interfering in Australia’s looming national election, due in May.

“The matter has been referred to ASIO (the Australian Security Intelligence Organisation) and the Australian Federal Police due to concerns of foreign interference into Australian politics in the lead-up to the imminent federal election,” Ashby said in the emailed statement.

The footage allegedly records an NRA lobbyist telling both Dickson and Ashby that it would benefit the U.S. pro-gun movement if Australia’s gun laws were relaxed.

“That helps us because the biggest argument we get from folks is, ‘Well look at Australia’,” he says.

The role of One Nation in promoting right-wing nationalism in Australia has come under the spotlight in recent days following the killing of 50 Muslims in New Zealand, allegedly by an Australian white supremacist.

Nationalists have struggled to gain a significant voting bloc in Australia’s parliament, although One Nation did wield considerable influence in the upper house between 2016 and 2018.

The party fractured last year with several resignations, but it is hoping to regroup at the coming national election, with its support base largely rural voters disillusioned with the major parties which they accuse of being city-focused. 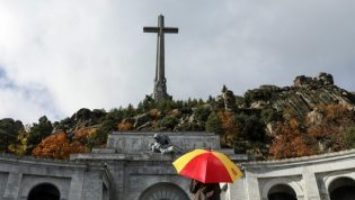 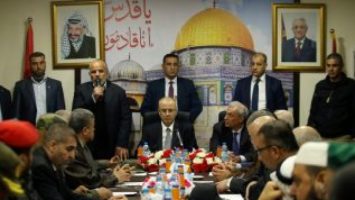