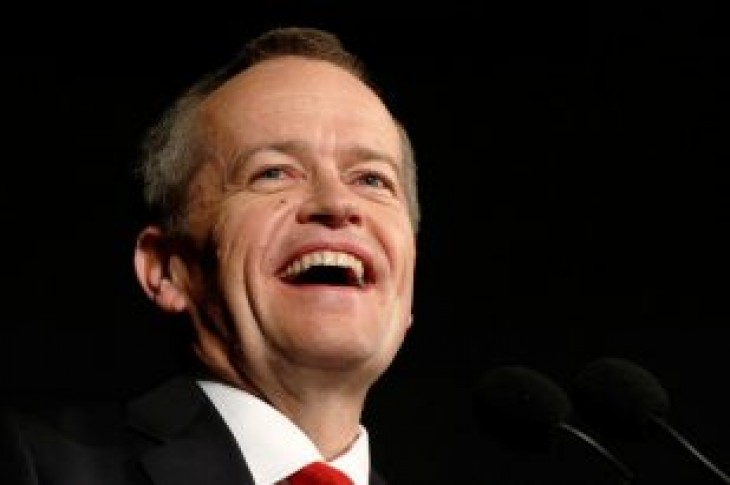 MELBOURNE (Reuters) – Australian opposition leader Bill Shorten gave himself 100 days to make sure that low-paid workers get more money for working overtime if he wins next month’s election.

Labor party leader Shorten, a former union organizer, said on Saturday he would reverse the decision by a tribunal to cut overtime pay in several low-paying industries within 100 days of the May 18 poll.

“Do we really want to go down the American path of workplace relations where a worker … to make ends meet has to rely on tips and charity and the coins and dollar notes left on the table after the guest has gone?” Shorten told supporters in Melbourne.

“That is not the Australian way.”

In 2017, the Fair Work Commission ruled that reductions in the so-called penalty rates for weekends, public holidays and late night or morning shifts in retail, hospitality, fast-food and pharmacy would be phased in gradually by 2020.

The commission, an independent tribunal that sets the minimum wage, ruled that the cuts would vary, depending on the industry.

Opinion polls have had Shorten’s center-left Labor party well ahead for years and show that the coalition of Prime Minister Scott Morrison’s Liberals and the rural-focused National party is headed for a resounding defeat.

A recent poll showed that support for Australia’s once-influential far-right One Nation party plummeted after a series of scandals, paving way for Morrison and Shorten to intensify their fight for the right-wing voter. 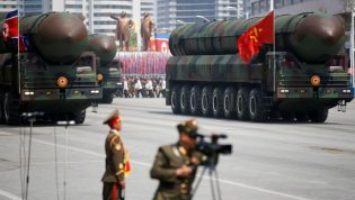