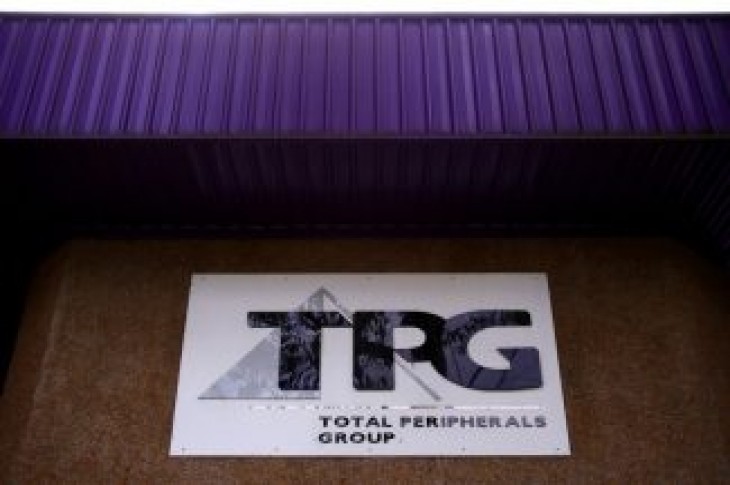 (Reuters) – Australia’s TPG Telecom Ltd said on Tuesday it will take A$228 million ($163 million) in writedowns in its first-half results after halting its mobile network rollout due to a ban on the use of equipment from Huawei Technologies Co Ltd.

TPG said last month it had abandoned construction of the network because it relied on equipment from China’s Huawei that has been banned by Australia’s government on security grounds.

TPG, which is awaiting regulatory approval for a proposed merger with the Australian arm of Britain’s Vodafone Group PLC, said it will reduce the value of its spectrum licenses by A$92 million.

It will also reduce the value of its mobile network assets by A$76 million, and take other writedowns to the value of A$60 million.

TPG said it expected the spectrum licenses and mobile network assets to complement the Vodafone network, but would take the writedowns as the proposed merger remains subject to approval.

The move would not affect its 2019 full-year earnings before interest, tax, depreciation and amortization forecast on a business as usual basis, which it put at A$800 million to A$820 million last September.

The company will release its first-half results on March 19.

Huawei, the world’s biggest telecoms equipment maker, has been under intense scrutiny since the arrest of its chief financial officer, Meng Wanzhou, in Canada. The United States has put pressure on nations to restrict market access to Huawei over allegations that China could use its equipment for espionage. 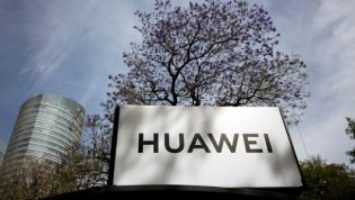