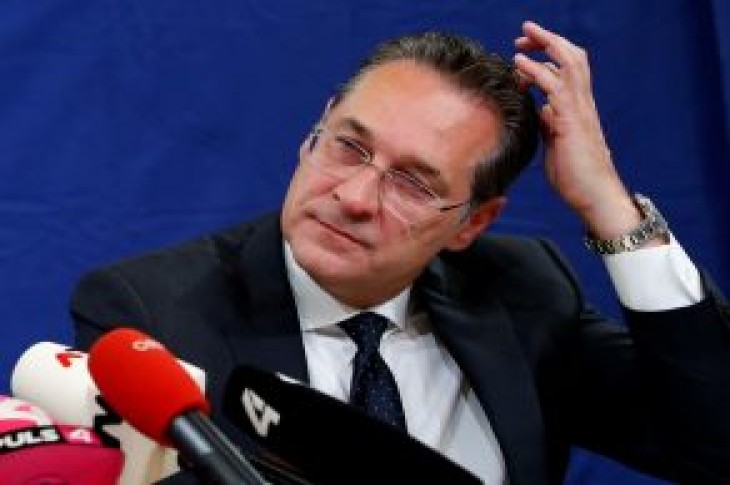 The comment by Strache, vice-chancellor in conservative Sebastian Kurz’s government, follows the resignation this week of a local FPO official who likened migrants to rats and a row with public broadcaster ORF over an anti-immigrant party poster.

Strache told the Krone newspaper such controversies could actually play into the FPO’s hands ahead of EU elections in May.

“We are consistently following the path for our Austrian homeland, the fight against population exchange, as people expect of us,” he was quoted as saying.

Questioned by the paper on using a term embraced by the extreme right, Strache said: “This is a term of reality. We do not want to become a minority in our own homeland. This is legitimate and honest and deeply democratic,” adding only the use of violence to impose views warranted the extreme-right tag.

Austria took in roughly 1 percent of its population in asylum seekers in 2015 during a migration crisis in which more than a million people traveled to Europe, many of them fleeing war and poverty in the Middle East, Africa and elsewhere.

That experience dominated a 2017 parliamentary election and helped propel Kurz’s conservatives and Strache’s FPO to power. Strache hopes to draw on it again in May 26 EU voting.

“With us you can vote out the irresponsible open-arms culture of (German Chancellor) Angela Merkel, (French President) Emmanuel Macron and (European Commission President) Jean-Claude Juncker,” he told the paper on why voters should back the FPO. 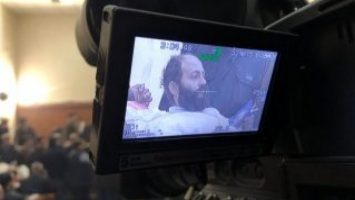