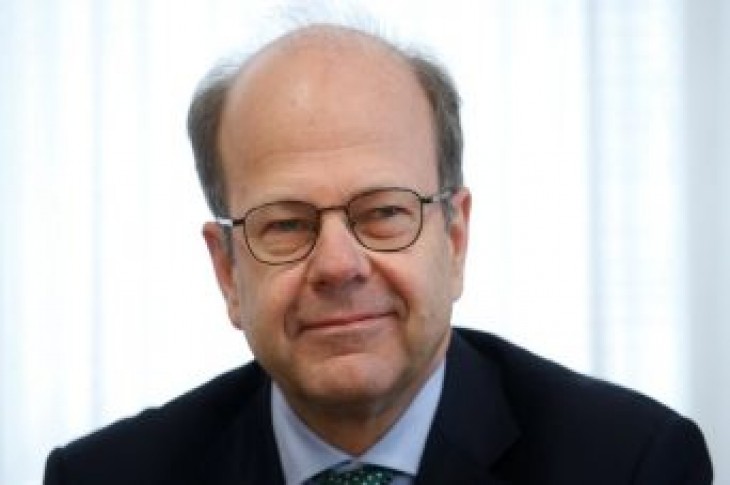 VIENNA (Reuters) – Austrian central bank Vice Governor Andreas Ittner will apply for one of the internal vacancies on the European Central Bank’s Supervisory Board, he said on Monday.

Looking to fill vacancies on its depleted Supervisory Board, the ECB published long-awaited job ads for the roles earlier this month as only two of the six internal position are now filled.

Ittner is already serving on the Supervisory Board as Austria’s representative but an internal position as one of the ECB representatives is considered a more high-profile role. 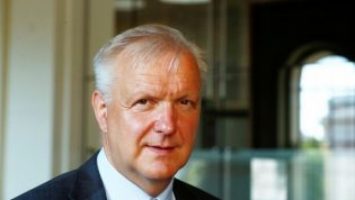 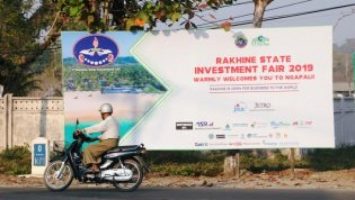