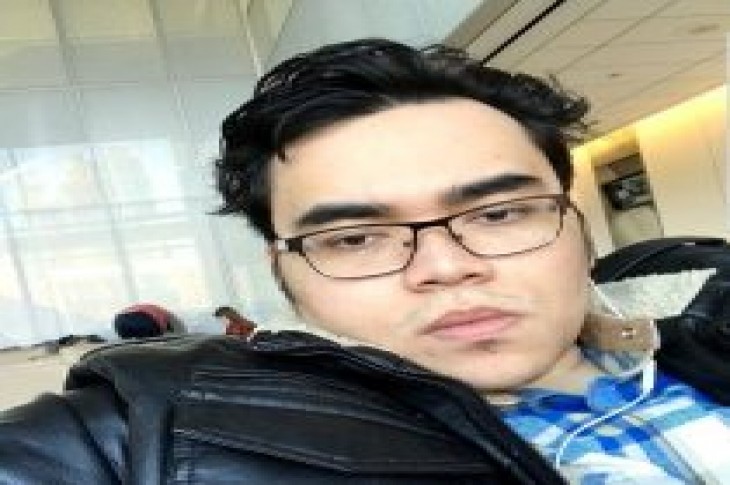 The FBI’s Joint Terrorism Task Force recently saved Times Square from being the target of a likely domestic terror attack.

22-year-old Ashiqul Alam was taken into federal custody Thursday night and charged with a single count of attempt to purchase firearm with a defaced serial number.

Alam could face up to 10-years behind bars for the terror plot.

The Queens resident became the subject of an undercover sting operation after authorities discovered he was searching for grenades and discussing detonating them in Times Square.

Alam was ultimately intercepted by officials after purchasing what he believed to be an illegal handgun from the joint terror task force.

The NYPD and FBI combined efforts to arrest the suspect, and say he is considered to be a lone wolf and not part of a larger plot against the city. 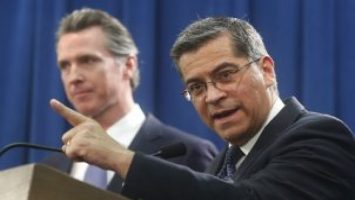 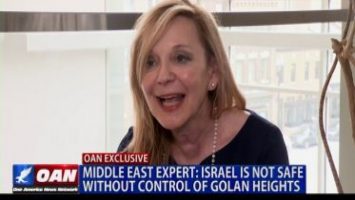