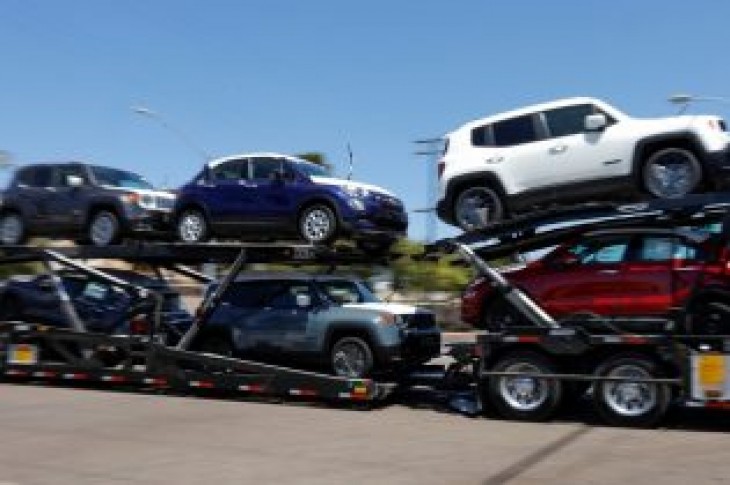 By David Lawder and David Shepardson

WASHINGTON (Reuters) – A confidential Commerce Department report due to be sent to Donald Trump on Sunday is widely expected to clear the way for the U.S. president to threaten tariffs on imported autos and auto parts by designating the imports a national security threat, auto industry officials said on Friday.

The report’s recommendations may bring the global auto industry a step closer to its worst trade nightmare – U.S. tariffs on millions of imported cars and parts of up to 25 percent that many in the industry fear would add thousands of dollars to the cost of vehicles and potentially cost hundreds of thousands of jobs throughout the U.S. economy.

The contents of the report are expected to remain classified while Trump considers its recommendations, leaving the industry and major car exporters Japan, the European Union and South Korea in the dark about its consequences.

Auto industry officials said they expect the report to recommend at least some tariffs so that the administration can use the findings of the probe as negotiating leverage during negotiations this year with Japan and the EU.

The report is the result of an investigation started by the Commerce Department in May 2018 at Trump’s request. Known as a Section 232 investigation, the probe’s purpose is to determine the effects of imports on national security.

The final version will be sent to the White House on Sunday to meet a statutory deadline, a Trump administration source told Reuters.

Confidential draft versions of the recommendations have circulated to the White House and other government agencies for review since last November.

Automakers and parts suppliers are anticipating its recommendation options will include broad tariffs of up to 20-25 percent on assembled cars and parts, or narrower tariffs targeting components and technologies related to new energy cars, autonomous, internet-connected and shared vehicles.

“Nobody I’ve talked to in the industry thinks the report won’t recommend tariffs” in view of the Trump administration’s stated trade priorities, said an automotive official who spoke on condition of anonymity.

“And there’s not much chance that Trump decides not to impose them.”

Administration officials have said tariff threats on autos are a way to win concessions from Japan and the EU. Last year, Trump agreed not to impose tariffs as long as talks with the two trading partners were proceeding in a productive manner.

The Commerce Department alluded to a focus on emerging vehicle technologies when it opened the probe.

A report from the well-respected Center for Automotive Research in Ann Arbor, Michigan, published on Friday showed that its worst-case scenario of a 25-percent tariff would cost 366,900 U.S. jobs in the auto and related industries.

Major automaker groups said last year that the cumulative effect for the United States would be an $83 billion annual price increase and argued that there is no evidence auto imports pose a national security risk.

Canada and Mexico each won duty-free access to 2.6 million vehicles as part of a new North American free trade deal even if the administration moves ahead with the tariffs.

Senator Rob Portman, an Ohio Republican, recently introduced legislation that would shift responsibility for Section 232 investigations from Commerce to the U.S. Defense Department. The law containing the provision was passed in 1962 to keep U.S. industries healthy to meet Cold War defense needs.

“There is no way that minivans from Canada are a national security threat,” Portman told reporters.

Under the statute, Trump has 90 days to consider the report and act on its recommendations.

“I love tariffs, but I also love them to negotiate,” he said. 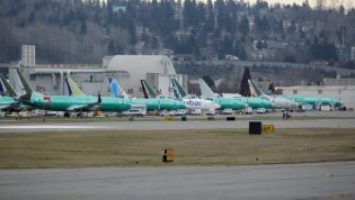 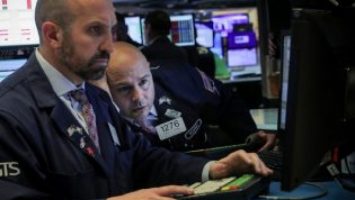