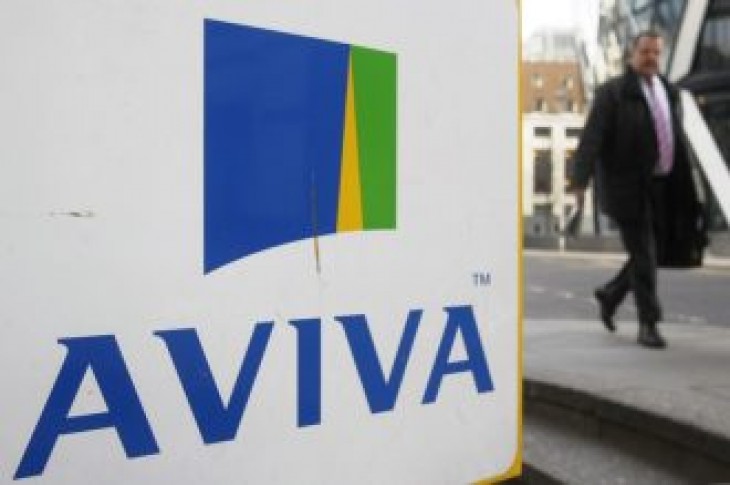 LONDON (Reuters) – British insurer Aviva said on Wednesday that Andy Briggs, head of its UK insurance business, was stepping down from the company, just weeks after missing out on its top job to newly installed Chief Executive Maurice Tulloch.

Briggs will remain with the insurer until October 23 to support an orderly transition, Aviva said in a statement.

He joined the Board of Aviva in April 2015 to lead its enlarged UK Life business following the takeover of Friends Life where he served as Group Chief Executive.

Aviva also said Tulloch would lead a review of the UK businesses to ensure “the appropriate management structure” going forward. 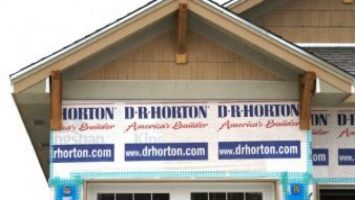 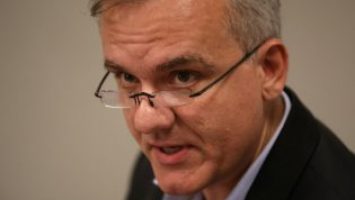