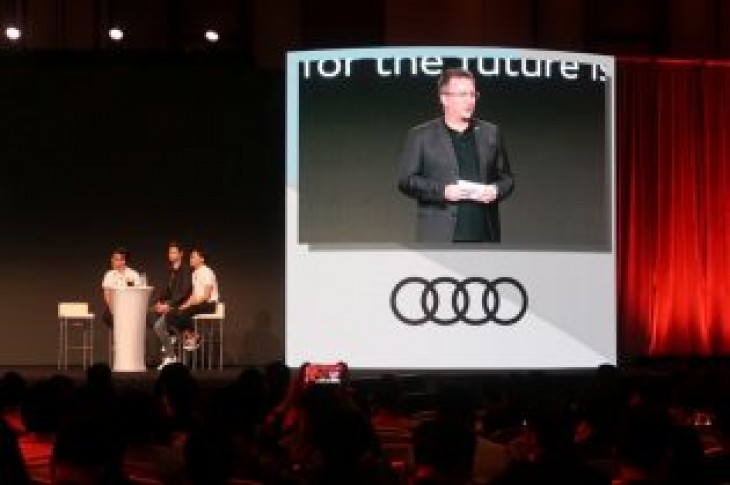 By Yilei Sun and Brenda Goh

Automakers have long focused on getting drivers to sit tight and pay attention to the road. Now, as the industry moves to self-driving cars and drivers become passengers, they face a new problem: how to tackle passengers’ boredom?.

“Once customers do not need to drive anymore…then the question is what kind of things can we offer to customers inside this car,” Boris Meiners, senior director of Audi China’s Digital Business and Customer Experience, told Reuters on the sidelines of the CES Asia technology tradeshow in Shanghai this week.

Startup holoride, co-founded by an Audi subsidiary, for example, demonstrated at the show how it wants to turn road trips into virtual reality (VR) experiences, allowing passengers to swim with whales or through sunken ships in the deep sea while on a drive.

As the car accelerates or steers sideways, the movements are logged by a computer installed in the car’s trunk which adjusts the passenger’s view in the VR goggles accordingly. It also prevents the passenger from experiencing motion sickness.

Japanese car maker Nissan showcased a set of goggles for drivers and passengers which could deliver real-time information and project a talking cartoon character which communicates with the wearer.

“Rather than the driver, we want to focus on the riding experience for all passengers, including the driver. Because when it comes to the stage of autonomous driving, the driver’s control is less and less, and the interaction with the surrounding passengers is increasing,” Ueda said.

While studies show that it will take time for the public to trust riding in fully autonomous vehicles, companies say they need to start investing in anticipation that the vehicles would eventually catch on.

Audi’s Meiners and Nissan’s Ueda said the virtual experiences their firms are developing would likely only be deployed when the industry reaches “Level 4”, or fully autonomous standards, in which the car can handle all aspects of driving in most circumstances with no human intervention.

“Many engineers are not confident about the rapid implementation of self-driving technology. So these virtual reality attempts may not come soon,” said Yale Zhang, head of Shanghai-based consultancy Automotive Foresight.

Nonetheless, such innovations were popular with attendees at the CES Asia show, attracting the likes of Gao Liang, a 25-year-old engineer who played a game in a Mercedes Benz car that simulated a self-driving vehicle.

“It is so exciting to play a car racing game in a running vehicle,” said Gao, who had just finished the game in the car that shot out air based on the speed and direction of his car’s placement in the game.

(Reporting by Yilei Sun and Brenda Goh in Shanghai; Editing by Muralikumar Anantharaman) 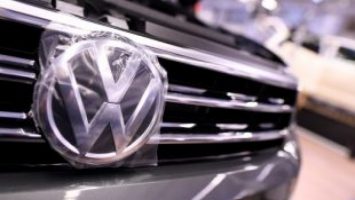