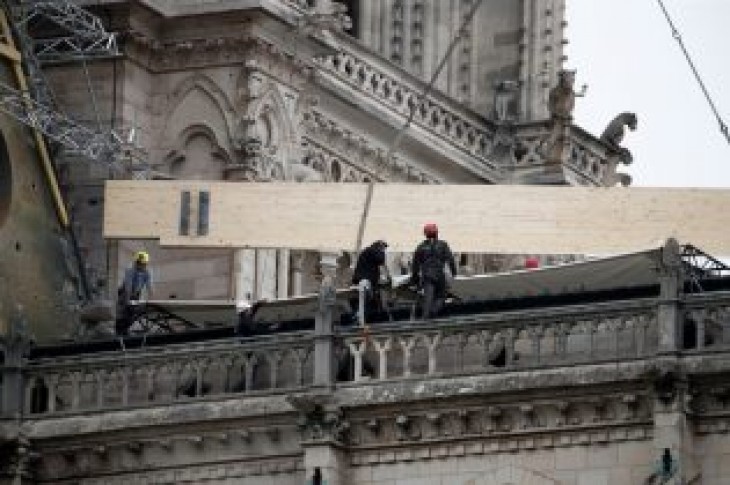 PARIS (Reuters) – French insurer AXA said on Wednesday that it had provided insurance coverage for a few artworks from Notre-Dame Cathedral for a maximum amount of a few million euros.

The insurer had said last week that it provided insurance for a few of the artworks and relics displayed in the cathedral, but had declined to specify the value of the contracts.

Jacques de Peretti, the chief executive of AXA’s French unit, said that “according to the information available, most of the artworks were preserved from the fire.”

AXA also provides an insurance for civil responsibility to two of the contractors who were working on Notre-Dame’s restoration. De Peretti added that the insurer’s maximum exposure to these contracts was “modest”.

The French state’s policy is to bear the cost of the reconstruction of historical monuments such as Notre-Dame Cathedral in the event of disasters, so neither AXA nor any other private insurer is exposed to the cost. 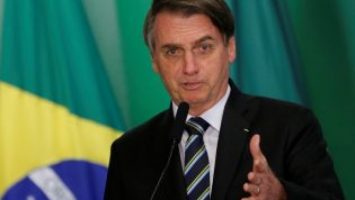 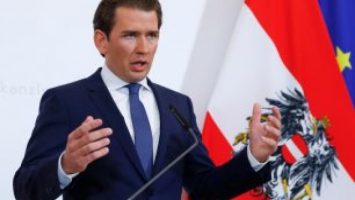