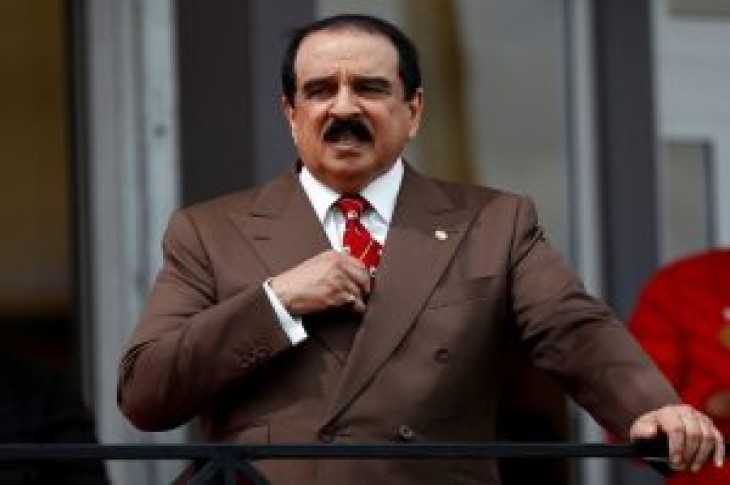 Since a 2011 uprising, Bahrain, which hosts the U.S. Navy’s Fifth Fleet, has prosecuted hundreds of protesters in mass trials, banned the main opposition groups and revoked citizenship from hundreds of nationals.

Most of the leading opposition figures and rights activists are imprisoned or have fled abroad.

The Britain-based activist group the Bahrain Institute for Rights and Democracy has said Bahrain has stripped a total of 990 people of their citizenship since 2012.

A Bahraini court on Tuesday stripped 138 people of their nationality in connection with terrorism charges, in a move criticized by the United Nations.

The BNA statement did not specify which 551 people had their citizenship restored, or which trials they were involved in. 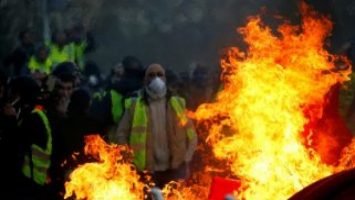 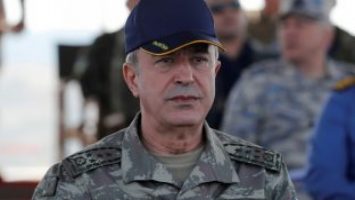