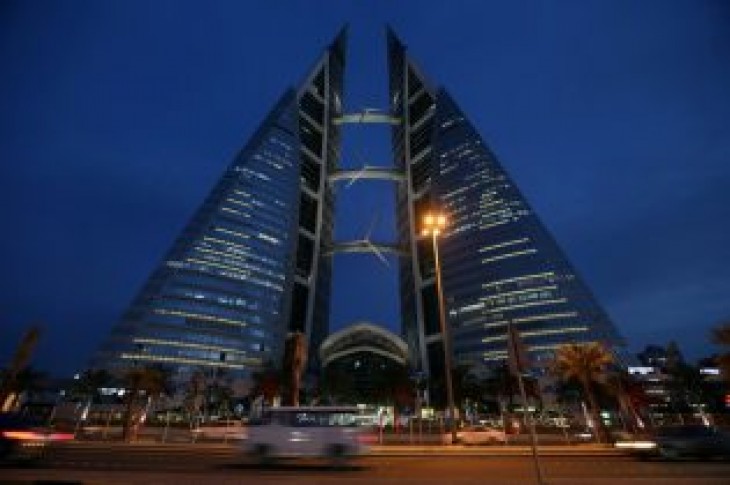 DUBAI (Reuters) – Bahrain does not expect to meet some of the key goals it set out last year as part of a fiscal adjustment program linked to a $10 billion bailout received from its Gulf allies, a final draft of its state budget for the next two years shows.

Saudi Arabia, Kuwait and the United Arab Emirates last year pledged $10 billion in financial aid for the small Gulf oil producer as it headed for a credit crunch after piling up debt to offset the impact on revenues of lower oil prices.

The aid, however, was linked to a series of reforms aimed at eliminating Bahrain’s budget deficit by 2022.

Bahrain earlier this month revised upwards its budget deficit forecasts for the next two years, signaling it might take longer than expected to balance the budget.

The final budget draft, published on Monday, shows other items such as non-oil revenues and government expenditure are also expected to miss earlier estimates.

However, a finance ministry spokesman said in a statement sent to Reuters the deficit reduction program was ahead of schedule having fallen to 6.2% of GDP in 2018 compared with a projected 9.8%.

He said the Fiscal Balance Program estimates were “expressed as ranges, not specific year-on-year targets”, and that the state budget projected deficit, non-oil revenue and expenditure that “sit at the more ambitious end of the forecasted ranges”.

The budget for 2019 and 2020 that was approved by parliament forecasts a primary budget surplus in 2020, the spokesman added.

“They’re trying to make progress on the reforms but this is unlikely to reach the pace that was in the initial targets,” said Monica Malik, chief economist at Abu Dhabi Commercial Bank.

Based on GDP forecasts by the IMF, Bahrain’s non-oil revenues – a measure of its success in diversifying the economy away from oil – will correspond to 5.4% and 5.7% of GDP in 2019 and 2020, respectively, according to the budget.

That is below expectations of 6.2% and 6.6% set out in the fiscal adjustment program last year.

The finance ministry spokesman said estimated non-oil revenues set out in the program were based against non-oil GDP, not overall GDP. He did not provide a figure for non-oil GDP projections.

The planned reforms included the introduction of a 5% value-added tax, subsidy cuts and a voluntary retirement plan for state workers. The budget showed government subsidies will remain practically unchanged through 2019 and 2020.