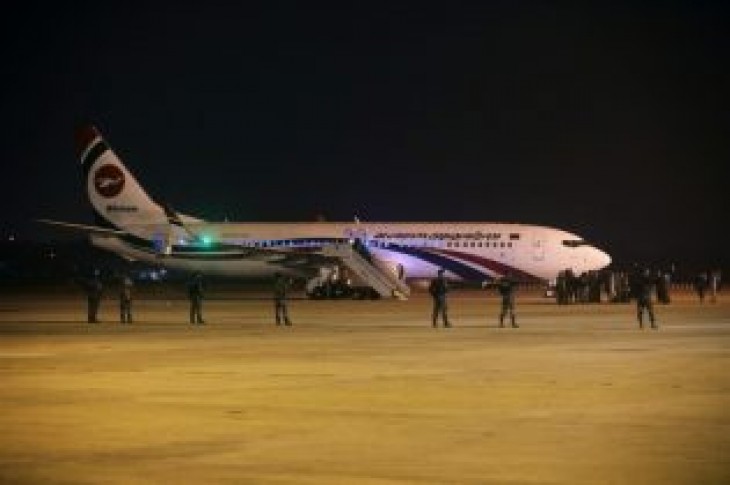 DHAKA (Reuters) – Bangladesh commandoes shot and killed a purported hijacker who had tried to enter the cockpit of a Biman Bangladesh Airlines flight on Sunday, forcing the pilot to make an emergency landing, airline and aviation authority officials said.

The purported hijacker, who told the pilot he had a personal issue with his wife and wanted to speak to Bangladesh’s Prime Minister Sheikh Hasina, died when the commandos stormed the plane at Chittagong’s Shah Amanat International Airport, officials said.

“We tried to arrest him or get him to surrender but he refused and then we shot him,” said Major General S M Motiur Rahman of the Bangladesh Army.

Before the commandos moved in, all 142 passengers and most of the crew had been let off the aircraft unharmed. One crew member had been kept as a hostage, the officials said.

Air Vice Marshal Nayeem Hasan, chairman of the Civil Aviation Authority of Bangladesh, said the man appeared to have a pistol and had explosives around his body. It was not immediately clear if the pistol or the explosives were real.

The man appeared to be in his 20s, was probably Bangladeshi as he was speaking Bangla, but his identity was not yet clear, the officials said.

The Boeing 737 aircraft was scheduled to go from Dhaka to Dubai via Chittagong. The purported hijacking happened after it had taken off from Dhaka. 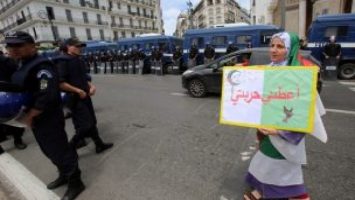 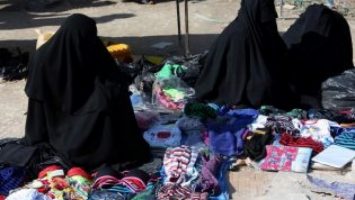