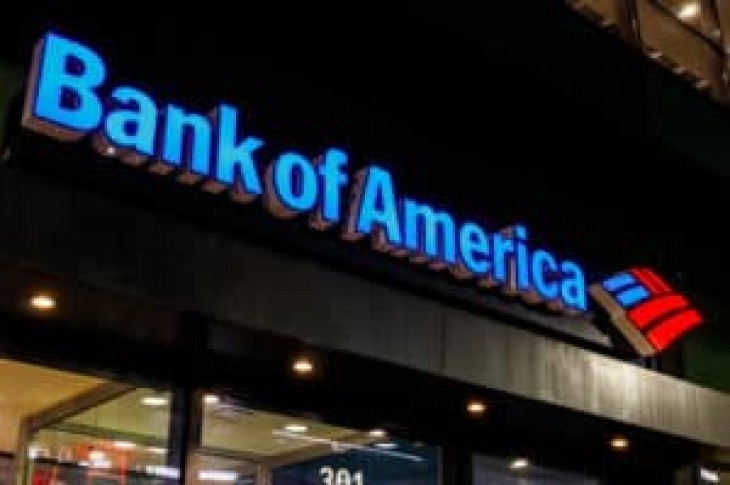 Bank of America (BofA), a U.S. investment bank with offices in London, Toronto, Hong Kong, and more has spent the last five years working on how the world of finance can adopt blockchain technology.

The financial institution has amassed more blockchain-related patents than any other financial organization under the leadership of its tech and operations chief Cathy Bessant, who ironically stated that she is bearish on the technology, as reported by CNBC on March 26.

Bessant now claims that she has lost trust that the technology will ever become useful in the near future or even ever.

In an interview with CNBC at the firm’s offices in New York, she said:

“What I am is open-minded. In my private scoreboard, in the closet, I am bearish.”

Bessant is entering a debate in which the technology’s proponents claim that blockchain is as relevant as the internet. However, the technology has also drawn criticism from notable individuals including the economist Nouriel Roubini.

Others argue that the technology is still in its infancy and needs time to evolve before it can be fully utilized in several industries such as cloud computing, healthcare, and more.

Bessant says that blockchain is a solution in search of a problem and is not something originally designed to address existing issues. She claims that she is yet to see the real use case of the technology that goes beyond transactions.

She said she would be happy to try it if she is shown a real use case of the technology.

“I want it to work. Spiritually, I want it to make us better, faster, cheaper, more transparent, more, you know, all of those things,” she said.

Bessant is skeptical of public blockchains such as Bitcoin where anyone can join the network anytime and participate.

She believes that private blockchains – which requires a central authority to allow new users to join the network – could become important for financial institutions in the future.

Bank of America has applied or got approval for 82 blockchain-related patents. BofA has more blockchain patents than financial firms such as Mastercard or PayPal.

What About JPM Coin?

The tech chief has her doubts on JP Morgan Chase’s in-house cryptocurrency that will only be reserved for the bank’s corporate clients.

“I will be curious to see what the actual volume of usage is on the JPM Coin in a year,” said Bessant.

The bank’s JPM Coin has drawn criticism from the crypto community, and Ripple CEO Brad Garlinghouse said the bank “missed the point” by launching the coin.

As predicted, banks are changing their tune on crypto. But this JPM project misses the point – introducing a closed network today is like launching AOL after Netscape’s IPO. 2 years later, and bank coins still aren’t the answer https://t.co/39EAiSJwAz https://t.co/e7t7iz7h21

Bessant, an influential woman in the banking sector, said that lenders are more highly regulated than other tech companies in the United States. She said that BofA is working hard to protect consumer data.

“We’ve all, as a society, given up data far in advance of knowing how it was going to be used. Regulation will come to other sectors. I believe the need is there. I believe that consumers and users will demand it.” 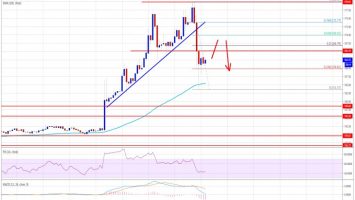