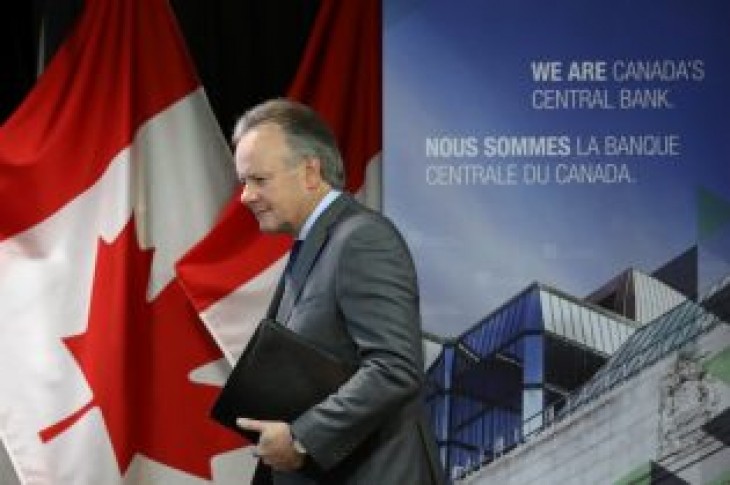 OTTAWA (Reuters) – The Bank of Canada held interest rates steady as expected on Wednesday, but said there was increasing evidence that the economic slowdown was temporary and that growth accelerated in the second quarter.

The central bank left its overnight rate at 1.75% and repeated language that current rates remain “appropriate” with inflation expected to remain around the 2% target in coming months.

On April 24, the bank cut its growth forecast for the first half of 2019 to 1.2% from 1.7% and removed wording about the need for future hikes. The central bank repeated that its future policy decisions will remain data dependent.

“Recent data have reinforced Governing Council’s view that the slowdown in late 2018 and early 2019 was temporary, although global trade risks have increased,” the central bank said in a statement.

The central bank raised rates five times between July 2017 and October 2018. It has since stayed on the sidelines citing the economic challenges posed by high levels of household debt, low oil prices and trade tensions between the United States and China. 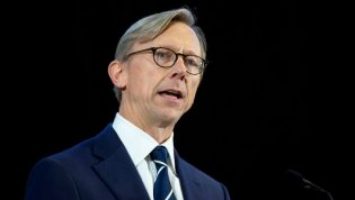 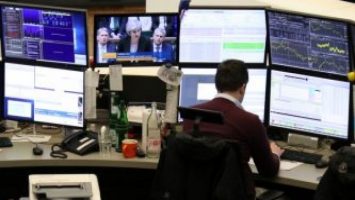