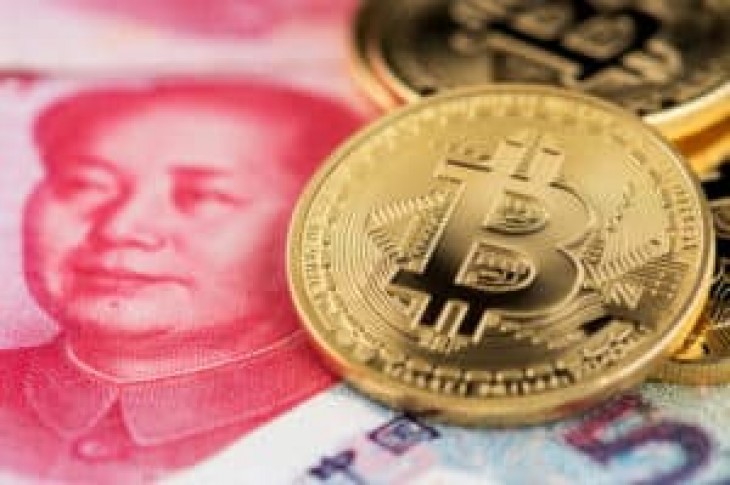 Sa Xiao, Council Member at the Bank of China Law Research Association, was reported as saying that holding Bitcoin in China is still legal. Xiao added that in addition to that, trading Bitcoin amongst individuals remains legal in the country.

China has been one of the strictest countries for cryptocurrency enthusiasts due to the ban imposed on some crypto activities in the country. However, it is still legal to own Bitcoin in the country, according to a Council Member at the Bank of China Law Research Association.

In a report by The Beijing News, Xiao was cited as saying that owning Bitcoin is legal in the Asian country. While cryptocurrency exchanges have been banned from operating in the country, people can still transfer Bitcoin amongst themselves, Xiao added.

In its report, The Beijing News mentioned a case where over a hundred people were scammed of more than 7,000 BTC. The scammer claimed that they would borrow users’ BTC to arbitrage between exchanges and distribute profits to the users afterward. However, the scammers ran off after the users’ last large deposit.

While talking about this, Xiao stated that anyone who runs a Bitcoin trading business and causes significant customer losses with severe consequences, then there is a chance the person could get punished according to criminal law (225#4 Other illegal business practices that severely disrupt market order).

2/ Xiao also believes if one runs BTC trading as a business and has caused significant customer losses w/ serious consequences, the possibility of punishment according to criminal law (225#4 Other illegal business practices that seriously disrupt market order) cannot be ruled out

The Chinese Government Still Clamping Down on Cryptos

China’s stance on cryptocurrencies remains harsh despite regulatory efforts by other leading nations around the world. Last month, Blokt reported that the Chinese government is considering banning cryptocurrency mining activities in the country. The National Development and Reform Commission (NDRC), which is the top economic body in the country, recommends that the government should shut down crypto mining facilities in China.

According to the NDRC, cryptocurrency mining is a waste of resources (energy), pollutes the environment, and it is classified as an activity that does not contribute to the overall growth of the country. If the government follows the recommendation of the NDRC, then cryptocurrency mining would join ICOs and crypto trading as illegal activities to carry out in China. 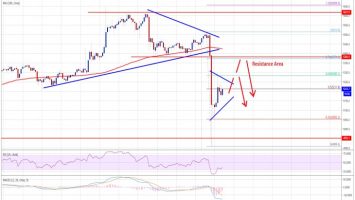