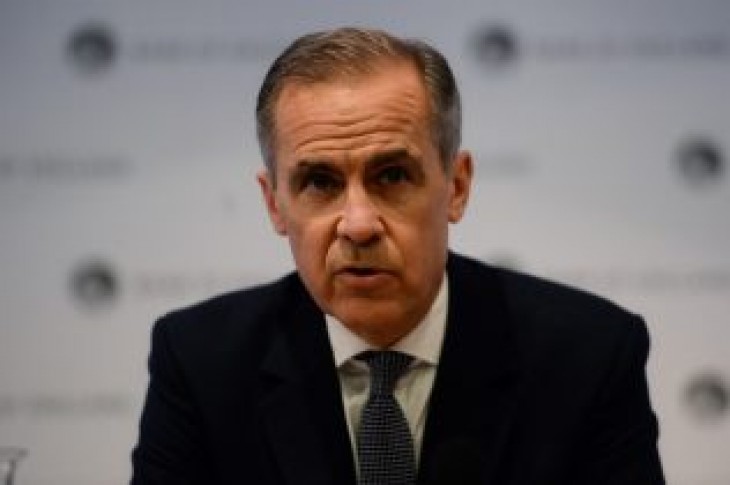 LONDON (Reuters) – Bank of England Governor Mark Carney said on Tuesday he expected the British central bank would provide more support for the economy in the event of a no-deal Brexit.

Carney said the BoE’s interest-rate setters had stressed that their response to the shock of a no-deal Brexit would not be automatic.

“As my colleague Gertjan Vlieghe has noted, that does not necessarily mean that, in the event of a no-deal, no-transition scenario, either direction of policy is equally likely,” Carney said in an annual report to lawmakers.

“Given the exceptional circumstance associated with Brexit, I would expect the Committee to provide whatever monetary support it can consistent with the price stability remit given to the Committee by Parliament. But there are clearly limits to its ability to do so.” 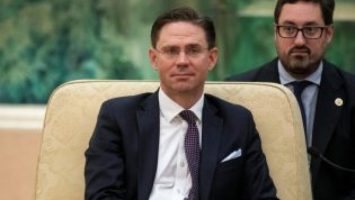