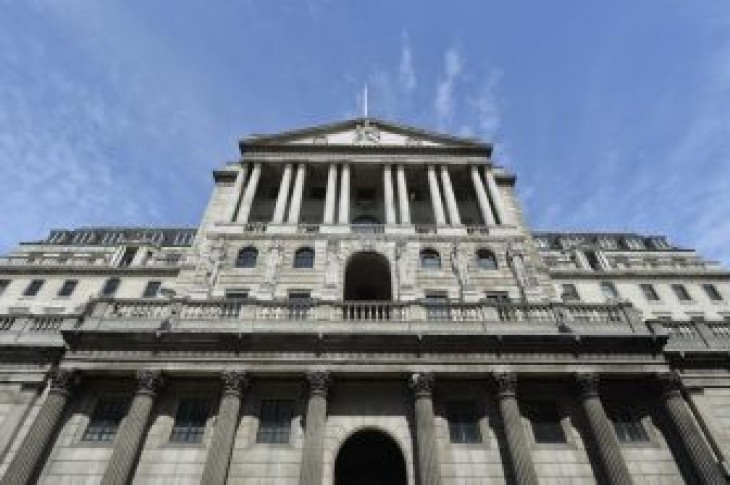 LONDON (Reuters) – The huge switch from the discredited Libor interest rate benchmark to a Bank of England alternative by the end of 2021 is probably progressing ahead of expectations and could boost London as a financial center, top regulators said.

Britain’s Financial Conduct Authority (FCA) has ordered banks and markets to stop using the London Interbank Offered Rate or Libor as a basis for pricing contracts.

Banks across the world have been fined about $9 billion for trying to manipulate Libor that prices mortgages, credit cards and other loans worth over $300 trillion across the world.

Market participants have said switching to the BoE’s Sonia overnight interest rate is too huge a task to meet the deadline.

Sonia is compiled by the BoE and based on actual transactions and seen as harder to manipulate than Libor, which is based on quotes supplied by banks.

FCA Chief Executive Andrew Bailey said the deadline was ambitious and aggressive, but necessary given that Libor remains fundamentally “fragile” and it should not be allowed to “limp on” year after year.

“I think we are at least up to and if not probably somewhat ahead of where I’d hoped we would be on that front by now,” Bailey told a Bank of England event.

Some market participants say they cannot make the switch until there are “term” rates, or forward variants of Sonia that stretch out many months for use in some contracts.

Bailey said work was proceeding on creating term rates and market participants should not wait until this was completed as many contracts could be switched to Sonia.

But “nothing would be off the table” when it comes to dealing with the “tough” legacy of contracts that still reference Libor after the end of 2021, Bailey said.

Similar migrations are underway in the euro zone, United States and Switzerland.

The FCA and BoE wrote to the chief executives of financial institutions they regulate last September, asking for their plans for ditching Libor, and to nominate a senior official who would be personally responsible for migration.

BoE Deputy Governor Dave Ramsden said it was “last orders” for Libor and responses to the letter showed good progress in migration, which could ultimately mean cheaper funding.

“To be honest I see a possible advantage here for London, getting on and innovating with the new product, Sonia, the new infrastructure. This could be good for London as a financial center,” he told Bloomberg Television.

Britain is keen to keep London attractive as a global financial center as it faces a loss of some activities to the European Union after its departure from the bloc.

“Firms need to be focused on what they need to do to be able to transact Sonia based products, and stop adding to their post 2021 Libor exposures,” Ramsden said.

Volume is building up in derivatives, bonds and securitization based on the new benchmark but there has yet to be a Sonia-based loan, Ramsden said. 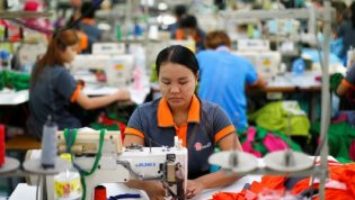