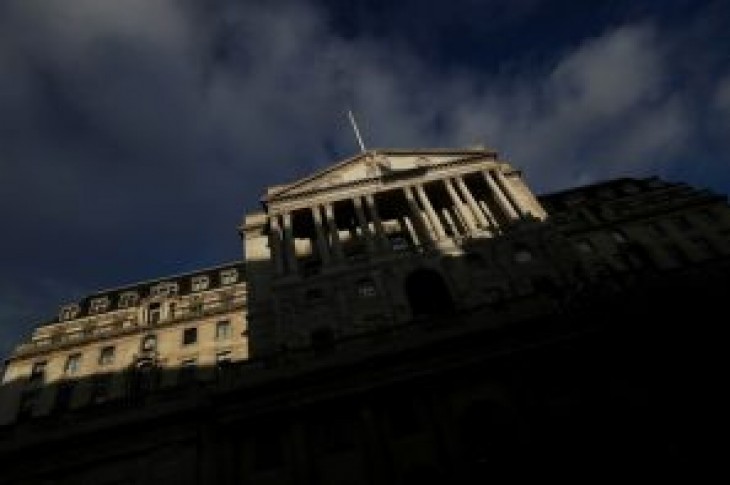 LONDON (Reuters) – The Bank of England declared Britain’s financial system to be ready for the volatility that would be unleashed by a no-deal Brexit, but households and companies in the rest of Europe might face disruption.

While Britain had ensured that its borrowers could access financial institutions on the other side of the English Channel if London and Brussels fail to strike a deal in time for Brexit, other EU countries had not been as active, it said.

With Brexit due to happen on March 29, British Prime Minister Theresa May is holding out for further concessions from Brussels although she has also opened up the possibility of a delay to Britain’s exit from the EU.

Potential problems for borrowers in the EU included higher interest rates on loans, and customers in the bloc were not ready to do business with newly created units of banks and exchanges headquartered in Britain which have been set up in cities such as Frankfurt and Amsterdam in response to Brexit.

Only 10-20 percent of major clients in the EU had completed the paperwork needed to use those subsidiaries.

There was a risk that problems in Europe could have a knock-on effect in Britain, the BoE’s Financial Policy Committee said in a statement published on Tuesday.

“Some disruption to cross-border services is possible and, in the absence of other actions by EU authorities, some potential risks to financial stability remain,” it said.

The BoE said it would launch a new weekly auction of euros from next week to ensure that banks based in Britain were able to borrow in Europe’s single currency, following on from a similar announcement last week about weekly sterling operations.

The British central bank also said EU banks and insurers might have less appetite for UK government bonds and bank debt if Britain leaves the bloc without a deal, due to tougher capital rules by EU regulators.

BoE Governor Mark Carney has previously warned that Britain was reliant on the “kindness of strangers” because of its large current account deficit which could become harder to fund if the country suddenly lost the confidence of foreign investors.

The BoE also said on Tuesday that this year’s stress tests for major banks in Britain would be largely in line with the 2018 requirements.

But it slightly raised the risk factors from the U.S. corporate debt market and from the link between euro zone bank debt and debt issued by governments in the single currency area, reflecting concerns about Italy.

From 2020, the stress tests would include the newly formed CYBG bank and the standalone ring-fenced units of Britain’s major banks.

The BoE said it will launch in mid-2019 a pilot test of banks’ ability to withstand cyber attacks. 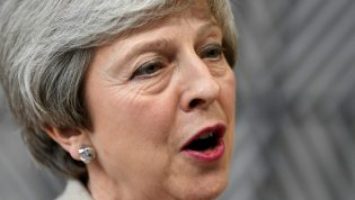