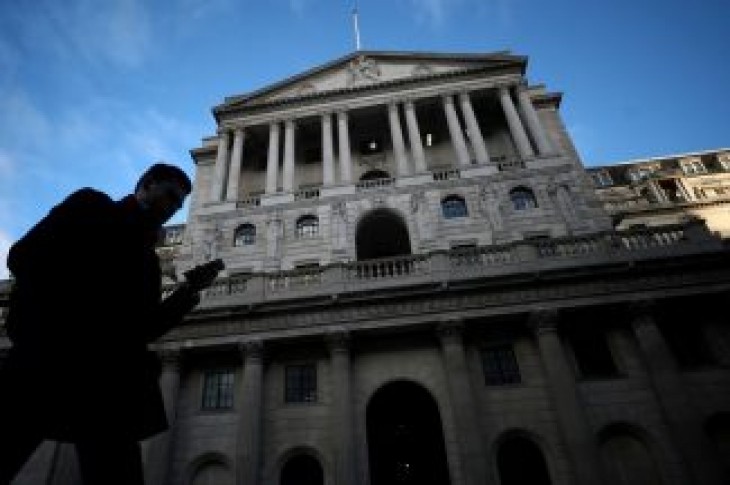 LONDON (Reuters) – Many of Britain’s fast-growing fledgling banks have little experience of downturns and could underestimate potential loan losses if markets turned sour, a Bank of England review of 20 lenders showed.

Britain has encouraged many new lenders to compete in a market dominated by HSBC, Barclays, RBS and Lloyds, known as the Big Four.

Over the past year the central bank has been reviewing the business models and activities of 20 “fast-growing” smaller lenders that have balance sheets of at least 750 million pounds ($945.5 million).

Melanie Beaman, a BoE director for UK deposit takers supervision, said in a letter to chief executives of the 20 banks that many of them were “overly optimistic” with regard to the potential impact that stressed markets would have on their business.

“This was most apparent in their assumptions about stressed impairment rates that could emerge and their ability to raise capital, dispose of parts of their business or widen their margins in the context of a market-wide stress,” Beaman said in the letter posted on the central bank’s website.

It comes after the BoE’s scrutiny of Metro Bank, which last month had to raise 375 million pounds to repair its balance sheet after disclosing in January that it had under-reported risks on its loan book.

Unlike its annual test of leading lenders such as HSBC and Barclays, the Bank has not named the 20 smaller lenders placed under the microscope or any of their individual results in the study.

The lenders, however, showed concentrations in higher-risk market segments that could be more vulnerable, Beaman said.

Many of these banks have ambitious growth plans that expect the additional income from new business to offset higher impairment charges, she added.

“We do not consider it appropriate to assume that significant growth would be available in generally falling markets,” said Beaman, who works at the BoE’s Prudential Regulation Authority.

Some of the fast-growing banks could also be in too much of a hurry, the study said.

“Firms are reminded to be mindful of the speed of decision-making in commercial lending cases and whether this might be compromsing the quality of analysis and robustness of the underwriting process,” Beaman said.

Some of the banks relied almost entirely on funding from competitively priced short-term, fixed-rate retail deposits, she added.

“You can expect your supervisory team to discuss the points raised in this letter with you as part of our ongoing supervisory engagement,” Beaman said. 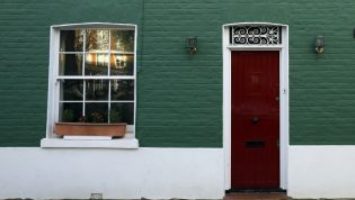 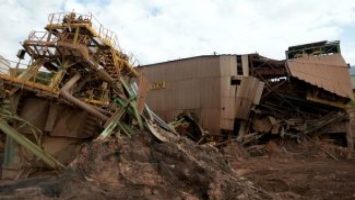