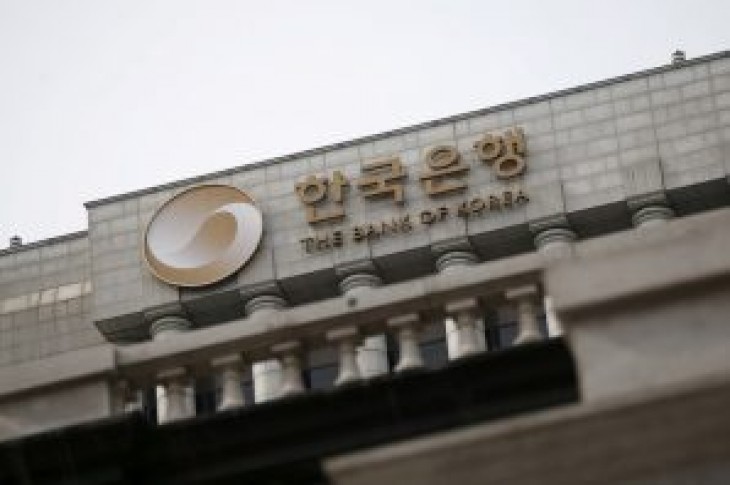 By Hayoung Choi and Cynthia Kim

SEOUL (Reuters) – South Korea’s central bank is widely expected to keep its base rate unchanged at its meeting on Thursday, though many analysts say policymakers are unlikely to cut rates this year to temper the rising stress on Asia’s fourth-largest economy.

All of the 11 economists polled by Reuters predicted the Bank of Korea will keep the seven-day repurchase rate at current 1.75 percent this week, a Reuters poll found on Tuesday.

“Ongoing weakness in exports as well as soft labor market are likely to keep most members’ stances cautious,” said Angela Hsieh, an economist at Barclays Capital.

Exports, which contributes to about half of the economy’s growth, are set to dwindle for the third month in February with a 11.7 percent contraction for first 20 days of this month.

The unemployment rate jumped to a nine-year high in January as more people shunned low-paying work in the face of rising minimum wages.

In the January meeting, the Bank of Korea stood pat citing fragile inflation, while trimming the growth outlook for this year, after the hike in November last year.

Yet, despite the gloomy outlook, and the ripples on businesses from the Sino-U.S. trade war, all but two of the respondents predicted the BOK to stay on hold for rest of this year.

Rising economic risks have forced several central banks to turn dovish or push out their plans to tighten policy. The U.S. Federal Reserve last month adopted a cautious approach in a shift that signaled its tightening cycle might be at an end.

“Rate cut will still be very unlikely given the government’s harsh stance on the housing market,” Oh Suk-tae, an economist at Societe Generale, said.

The hike in November 2018, the first tightening in a year, was primarily aimed at cooling overheated property markets.

At its January meeting, BOK Governor Lee Ju-yeol said that it’s too early to discuss interest rate cuts as a significant downturn in the economy is unlikely.

The BOK “will attempt to balance its rhetoric by highlighting the potential for a positive outcome from U.S.-China trade talks, improved sentiment in financial markets and slower Fed normalization,” said Hsieh from Barclays. 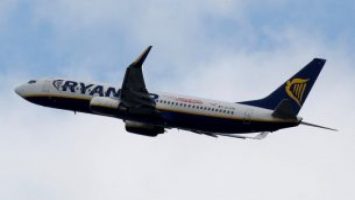