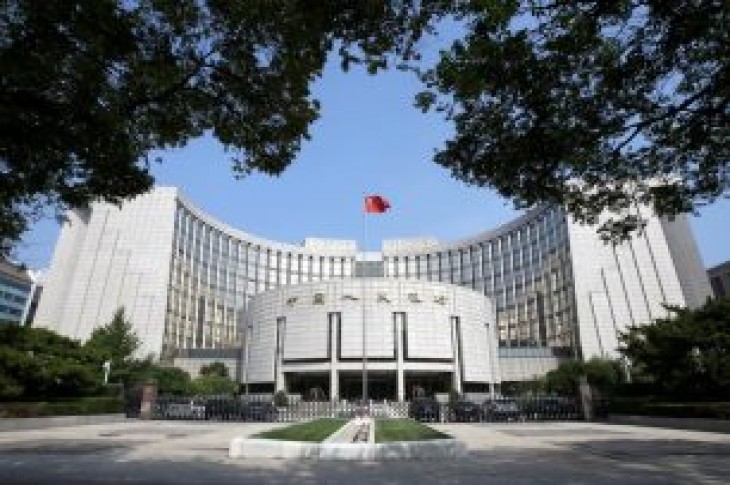 SHANGHAI (Reuters) – China’s central bank said on Sunday that liquidity in the banking system is reasonably ample, and that it would use various monetary policy tools including medium-term facility loans and reverse repurchase agreements to stabilize money markets.

The People’s Bank of China (PBOC) said it would boost medium- and small-sized banking liquidity through relatively low reserve requirements for such banks.

A previously announced phased cut to reserve requirements is expected to release 100 billion yuan ($14.49 billion) in long-term liquidity to medium- and small-sized banks on June 17, the PBOC said.

The PBOC said a recent regulatory takeover of Inner Mongolia-based Baoshang Bank was a standalone case, and that regulators have no plans for further takeovers at present. 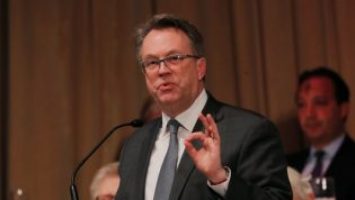 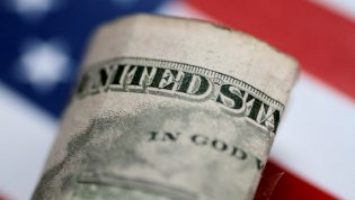