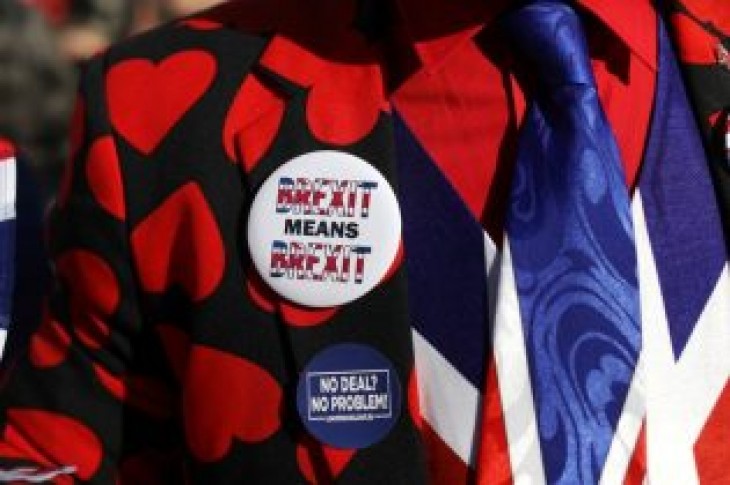 By Sinead Cruise and Huw Jones

LONDON (Reuters) – Major banks are still not ready for a ‘no-deal’ Brexit as they grapple with delays in licenses for new European Union businesses, staffing problems and snags in redrafting contracts.

Despite thousands of staff working on preparations for more than two years, sources at five high street and global investment banks told Reuters they still face a number of mission critical hurdles if Britain leaves without a deal.

Sources at three investment banks said their efforts would not be completed by Brexit Day on March 29, potentially throwing the legal status of thousands of contracts into doubt.

“There will be people who aren’t ready. There will be bumps in the road, if not more,” one of the sources said.

Prime Minister Theresa May has pushed back a vote on her proposed EU exit deal to March 12, prompting lawmakers to step up efforts to stop a no-deal Brexit, but banks say only a vote in favor of May’s deal or a delay to Brexit will reassure them that there will not be an abrupt no-deal exit.

For most major banks based in Britain, the timely legal transfer of their EU client business, including loans and deposit accounts, derivatives contracts, stocks and bonds, to EU subsidiaries to mitigate the loss of unfettered access and data flows to the single market is the biggest concern.

Customers whose contracts are not transferred could be left unable to respond to market events, or without access to funding or protection against swings in interest rates or currencies, risking wider market turbulence.

A source familiar with one investment bank’s position said between 10-15 percent of contracts they had intended to transfer were still “work in progress”, with some clients actively resisting the transfer, while others have held off paying for legal advice on the expectation a deal will still be struck.

Banks struggling with “repapering” contracts may be aided by temporary workarounds proposed by most major EU governments, but none have yet been put on the statute book, and there is a wide variation in how much flexibility different countries offer, Rachel Kent, partner at law firm Hogan Lovells, said.

“This is a patchwork, some we haven’t even seen yet and the ones we’ve seen are different and open to interpretation.”

However, if Britain secures a Brexit deal with Brussels, it would mean business as usual for financial firms, giving them until the end of 2020 to complete their preparations.

Others are still waiting for licenses for new EU units so they can still fully serve customers, with Royal Bank of Scotland seeking licenses in Frankfurt for two entities so it can maintain access to Bundesbank payment systems.

RBS warned this month that more than 50 billion euros of cross-border payments are at risk without the licenses, but chairman Howard Davies said he had “every expectation” they would be approved by 29 March.

A source close to the process said one of the two units had obtained draft approval, with the other still pending.

Lloyds Banking Group is also waiting on the final nod to set up the third of its planned EU hubs in Luxembourg, which is for its insurance clients.

Banks are also struggling to fill jobs in their new EU hubs, with the number UK-based financial institutions expect to move overseas by March 29 at 2,000 from 5,766 forecast in a September 2018 Reuters survey and 10,000 estimated a year earlier.

The EU has granted banks some leeway on how quickly they need to build up staff in new subsidiaries, and in some cases banks have found workarounds to reduce the number needed.

However industry experts say banks are having a tough time persuading UK-based staff to move to Frankfurt, Paris or Dublin.

“There are plenty of personal risk reasons why staff are not jumping at these opportunities,” John Liver, partner at consultant EY, said, adding that one was that if a transition deal is struck then it will be another two years before these businesses are built up.

In an indication of how seriously authorities are taking the risk of a no-deal Brexit, any turmoil would trigger the Bank of England and the European Central Bank to inject cash into markets to calm nerves, an ECB official said.

The ECB also has plans to deal with any new banking crisis brought on by a hard Brexit, the official said.

But unlike British regulators, EU watchdogs will not go all out to avoid smaller bumps from a hard Brexit in every part of the market as they want to keep up pressure on banks to move business from London to the bloc, said David Lawton, a consultant at Alvarez & Marsal.

Meanwhile, customers and investors are watching to see just how diligently the financial firms they use have prepared.

“Each one of them tells us categorically that they are going into intricate details about their planning and each one of them believes that they have an individual solution to their circumstances,” Euan Stirling, global head of stewardship at Aberdeen Standard Investments told Reuters.

“You just have to trust them. That is easier with some companies than others. Brexit adds another layer of governance risk onto some already risky situations.”

(Additional reporting by Iain Withers and Simon Jessop in London and Francesco Guarascio in Brussels, editing by Alexander Smith) 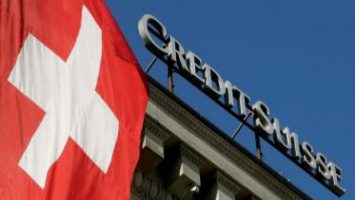