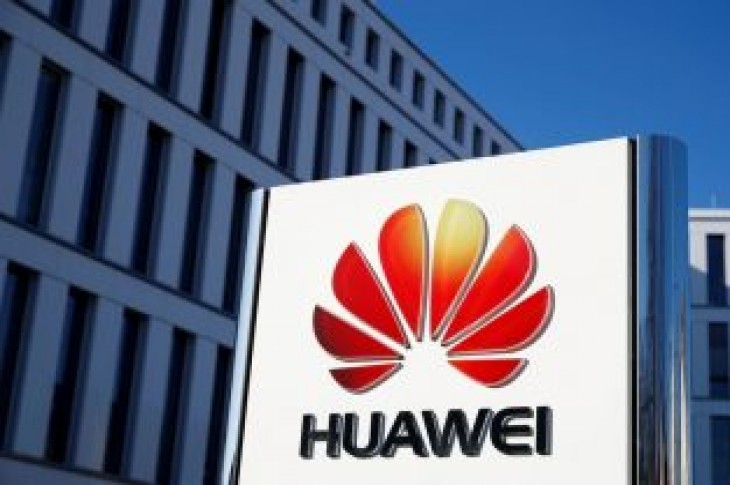 WARSAW (Reuters) – If Poland excludes Chinese tech giant Huawei from 5G development it would cause difficulties and possibly delay the network rollout, the chief executive of the Polish unit of T-Mobile said on Thursday.

“If you exclude a market leader, and Huawei is a market leader in new technology, and knowing that you have almost all operators having Huawei equipment, this will bring some difficulties, this is clear. This could end up in a delay,” Andreas Maierhofer, CEO of T-Mobile Polska, told a news conference.

The Polish government is considering excluding Huawei equipment from its future 5G network over concerns first raised in the United States that Huawei technology could be equipped with back doors to allow access by the Chinese government, sources told Reuters in January. Huawei denies allegations that its technology could be used for spying. 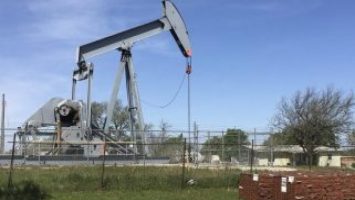 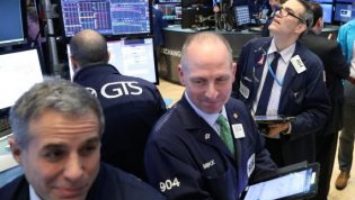