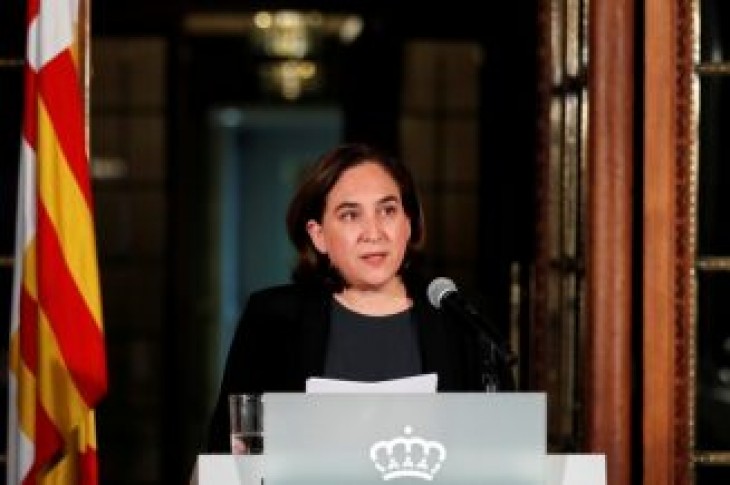 BARCELONA (Reuters) – Barcelona’s acting far-leftist mayor Ada Colau may win a second term in office on Saturday with the support of the Socialists and representatives backed by former French premier Manuel Valls – in a deal aimed at preventing a Catalan pro-independence leader taking the job.

City hall votes to pick a new mayor on Saturday. The winning candidate will need the support of 21 representatives.

The outcome has national importance because Spain’s acting Socialist Prime Minister Pedro Sanchez may need the support of Esquerra Republicana to be re-elected by parliament in the coming weeks.

Colau’s party said on Friday its members had voted in favor of her seeking a new term in a deal with the Catalan Socialist Party.

Valls, born in Barcelona to a Catalan father and Swiss-Italian mother, has said he would support Colau or Socialist candidate Jaume Collboni as mayor to avoid a secessionist taking the job.

But if no candidate wins the support of 21 representatives, Esquerra’s Ernest Maragall would take the job as his party won 5,000 more votes than Barcelona en Comu in the May election. 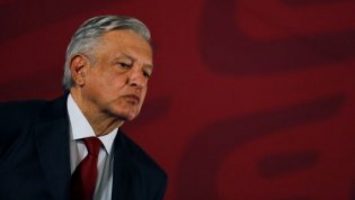 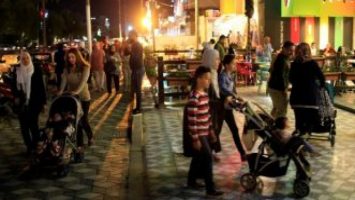