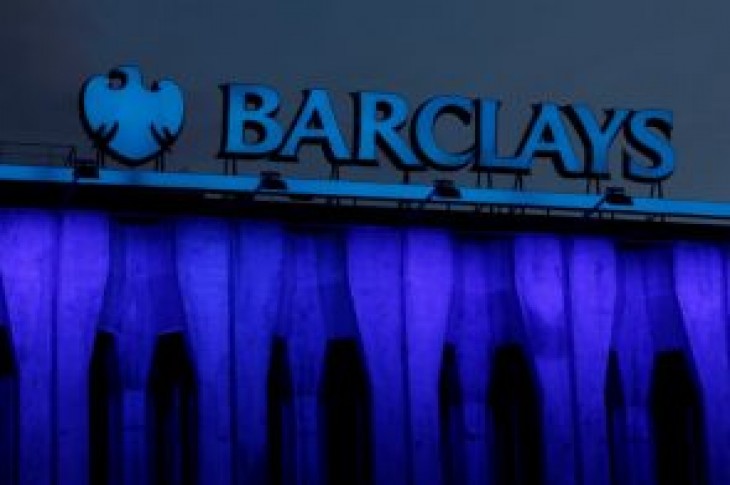 By Liana B. Baker and Carl O’Donnell

NEW YORK (Reuters) – Barclays Plc said on Thursday it hired Riaz Ladhabhoy, an investment banker from Deutsche Bank to be the co-head of internet banking in the Americas, a move that comes ahead of a wave of IPOs expected in the sector this year.

Ladhabhoy, a managing director, will be based at Barclays’ Menlo Park, California office and will start in the spring. Deutsche Bank declined to comment.

He will report to Laurence Braham and Greg Dalvito, co-heads of Technology Banking. Brian Yick is the other co-head of the Internet group.

Barclays is adding to its internet banking division, as this year is expected to be a record breaking one for Internet IPOs. Reuters has reported that ride sharing companies Uber and Lyft have filed confidentially for offerings, while Pinterest has also hired banks for an IPO.

(Reporting by Liana B. Baker in New York; editing by Diane Craft) 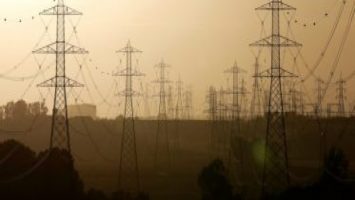 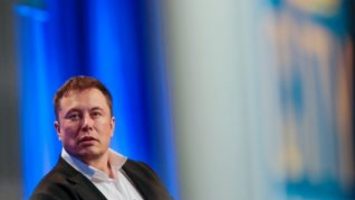