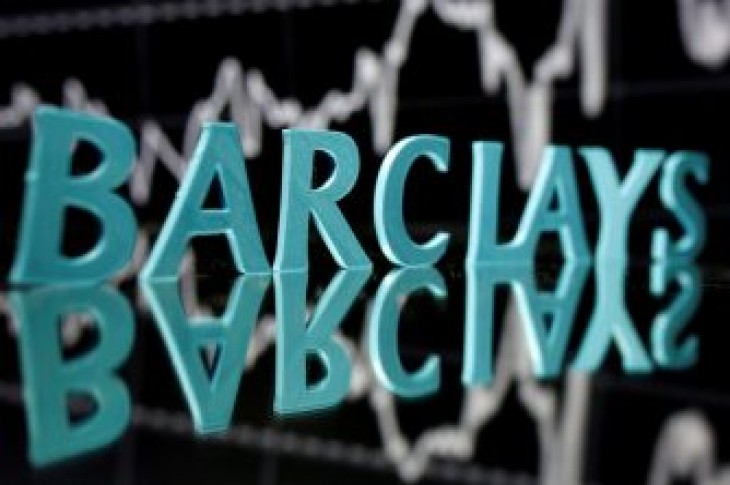 LONDON (Reuters) – Barclays believed deals with strategic investors during the 2008 financial crisis would help to provide a springboard for its international ambitions, the bank’s former chairman told a London criminal trial on Tuesday.

Marcus Agius, called as a prosecution witness in the fraud trial of four former senior colleagues, said the bank had hoped to secure partnerships that would reinforce the bank’s global ambitions by granting Barclays “favored nation status” for future business opportunities with investors such as Qatar.

“That was how it was put and that was how the board understood it,” the veteran banker told a packed courtroom.

Prosecutor Edward Brown alleges the men did not properly disclose an extra 322 million pounds in fees paid to the Qatari investors through so-called “advisory service agreements” during the financial crisis and that other investors that took part in the two capital raisings – from Abu Dhabi, China, Singapore and Japan – would have expected the same terms.

Agius, in a light gray suit, told Southwark Crown Court that in June 2008, Barclays initially thought a deal with Qatar would be desirable, but not essential. But markets became increasingly febrile towards the end of that summer.

In October 2008, just four months after an initial capital raising, Barclays turned again to Qatar – and Abu Dhabi – for a second emergency fundraising to stave off state control.

Agius said he did not remember frenetic to-ing and fro-ing between the bank’s executives and Qatari investors about fees, but said that the board wanted to avoid the restrictions of a British government sector-wide bailout – and that a deal with investors such as Qatar seemed “sensible”, if complex.

Asked if he remembered being told that the Qataris had laughed at Barclays officials, who, according to Oct. 22 board meeting minutes, had offered them 120 million pounds in fees, Agius replied: “No.”

The trial has charted how the Barclays executives battled to clinch a deal with Qatari investors who made tough demands. Varley described the investors as “new cocks of the roost” in an email to Agius on June 5, 2008, which was shown to the court.

Agius said his relationship with Varley was “always excellent” and that he considered him creative and courageous with a formidable work rate. “I regarded him as a man of utmost integrity, high intelligence … someone committed to see the bank succeed,” he said.

Qatar Holding, part of the Qatar Investment Authority sovereign wealth fund, and Challenger, an investment vehicle of former Qatari prime minister Sheikh Hamad bin Jassim bin Jabr al-Thani, which invested in Barclays in 2008, have not been accused of wrongdoing.

The trial is scheduled to last up to six months. 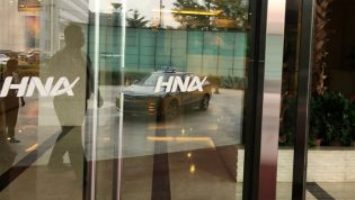