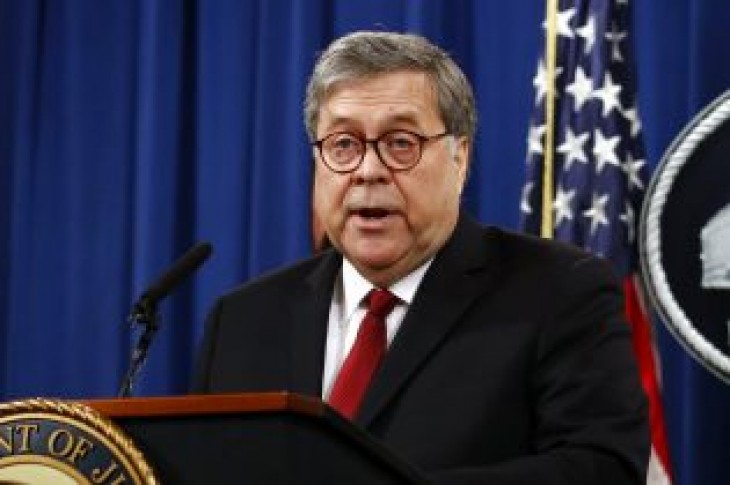 During a speech at the American Law Institute Tuesday evening, Barr took aim at federal judges who issue rulings that target the president’s nationwide policies. Those injunctions vary from polices surrounding health care and immigration along with other issues that Barr said has “no clear end in sight”.

FILE – In this April 18, 2019, file photo, Attorney General William Barr speaks about the release of a redacted version of special counsel Robert Mueller’s report during a news conference at the Department of Justice in Washington. Barr is taking aim judges who issue rulings blocking nationwide policies. (AP Photo/Patrick Semansky, File)

With legal fights happening all across the country, the attorney general is hoping to carry out the president’s agenda — all while avoiding political bias.

This comes as Democrats continue to impede on the president’s agenda by attempting to change rules and regulations that seek to hurt the administration in the long run. Despite this, Barr said his interests are focused on protecting the executive branch as a whole, including judicial injunctions. 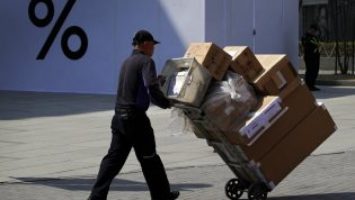 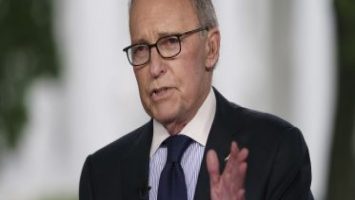