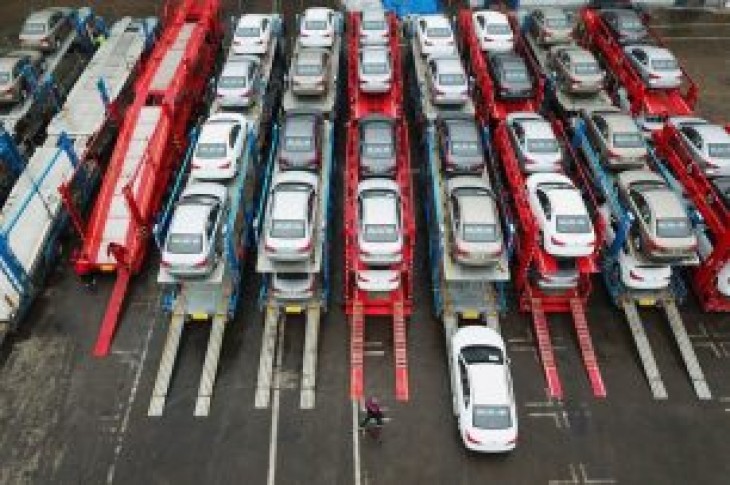 FRANKFURT (Reuters) – Chemicals giant BASF still expects a slight improvement in the global car market this year, a spokesman said on Thursday, even after the group announced job cuts at its German coatings operation.

BASF, the world’s largest supplier of chemicals and plastics to the car industry, said on Thursday that it would cut 200 jobs at its coatings site in the German city of Muenster by 2021, citing ongoing weakness in car markets.

The downturn in the global car market has shown no signs of abating as the U.S.-Chinese trade dispute continues. China reported the worst-ever monthly sales drop in the world’s largest vehicle market on Wednesday.

BASF’s spokesman, however, said the company was currently not changing the assumptions underpinning its guidance for 2019 group earnings.

BASF, a maker of petrochemicals, coatings, catalytic converters and foams, said last month that it was aiming for growth in 2019 operating profit at the lower end of a 1-10% range, despite analyst predictions of a decline in full-year earnings.

While the group’s automotive business had seen a weak start to the year, BASF predicted slight growth over the full year, it said last month. 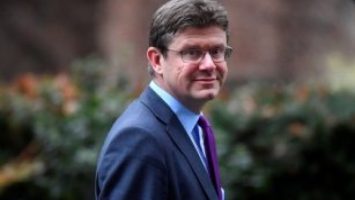 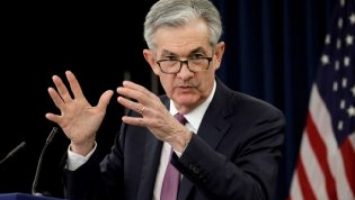