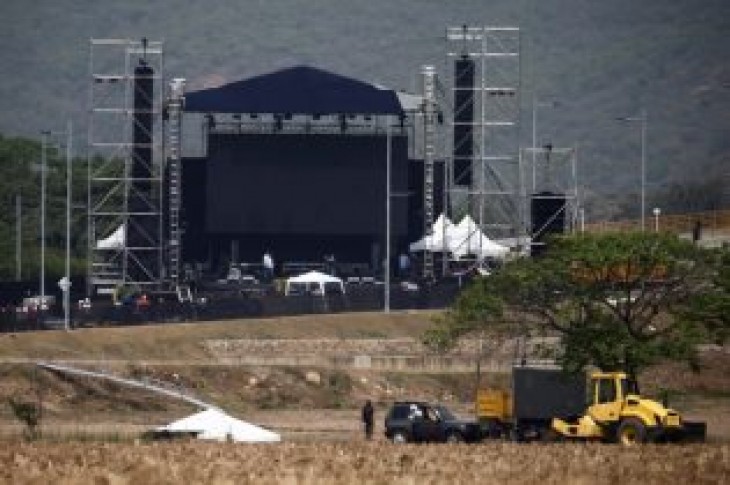 By Nelson Bocanegra and Steven Grattan

CUCUTA, Colombia (Reuters) – Tensions along the Colombia-Venezuela border over the entry of aid meant to alleviate widespread food and medicine shortages in the socialist country will be accompanied by music on Friday, as rival concerts kick off on both sides of the boundary.

British billionaire Richard Branson is backing “Venezuela Aid Live” in the Colombian border city of Cucuta, where he and 35 artists hope to raise $100 million for food and medical aid.

Some 250,000 people are expected at the free event, which will features performances by Alejandro Sanz, Maluma, Luis Fonsi and Carlos Vives. Donations will be received online and via direct deposits.

Meanwhile, Venezuela’s embattled President Nicolas Maduro, who denies any crisis in his country, is planning two shows near Cucuta on the Tienditas and Simon Bolivar border bridges that connect Venezuela and Colombia.

Saying help is not needed, Maduro has refused to allow international aid into Venezuela despite often-empty supermarket shelves, long lines for government-subsidized food and hospitals lacking in basic supplies and medicines.

Political turmoil and economic collapse including hyperinflation have set Venezuela on a downward spiral.

The Tienditas event will take place near a Colombian warehouse storing hundreds of tonnes of international humanitarian aid that the opposition aims to bring into Venezuela on Saturday.

Opposition leader Juan Guaido, recognized as Venezuela’s legitimate leader by dozens of countries, left Caracas in a caravan of supporters on Thursday, vowing to ensure personally the aid enters Venezuela.

Guaido, who invoked the constitution to assume an interim presidency last month and who denounces Maduro as an usurper, has not provided details on his plans. Some political analysts speculated Venezuelan soldiers may bar the way.

Colombia’s migration authority said in a statement on Thursday it will restrict border crossings on Saturday from 5 a.m. until midnight to people participating in the aid handover.

A border showdown could test the military’s loyalty to Maduro if troops are ordered to turn aid away, analysts said.

In Cucuta, residents are wary of what may happen, and many say they will stay indoors, away from possible trouble.

“Everyone’s on edge about what’s going to happen,” said Carolina Guzman, 38, who owns a restaurant. “The important thing is that the aid gets across and things start to change there so we can get back to normal here too.”

Branson said this week he hopes the concert will encourage Venezuelan soldiers to defy orders from Maduro and let humanitarian aid cross the border.

“I don’t think the military will let the aid in and there’ll be another conflict. I’m so worried because my family is over there,” said 40-year-old Venezuelan school janitor Eduardo Bustillos, who came to Cucuta 20 days ago with his son.

Some aid is also being stored on the Dutch island of Curacao, and a boat carrying 250 tons of help is on route from Puerto Rico.

Maduro has called the aid stockpiling a “provocation” and accuses the Trump administration, which recognizes Guaido but has levied crippling sanctions against the government, of seeking to force his ouster. 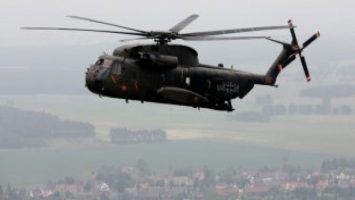 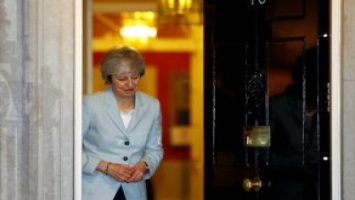