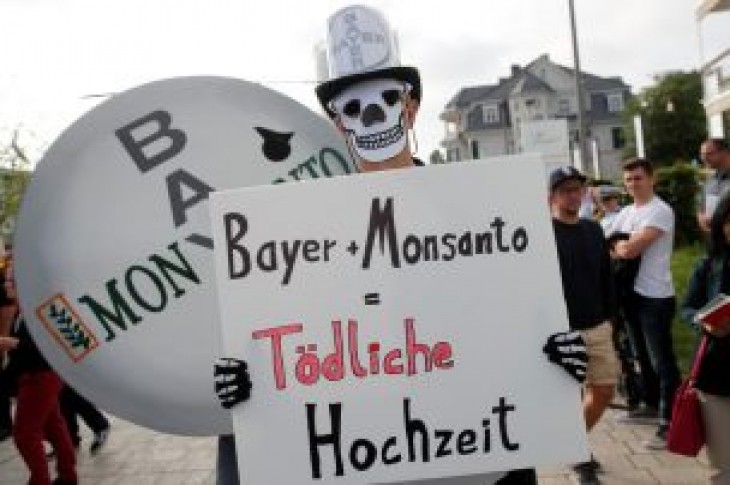 In documents posted on the company’s website on Monday, the non-executive supervisory board said an expert opinion it commissioned from lawfirm Linklaters found that Bayer’s management had complied with their duties when acquiring Monsanto for $63 billion last year.

“The Supervisory Board extensively discussed this expert opinion and based on this also comes to the conclusion that the Board of Management acted in compliance with its duties,” it said.

Bayer shares have lost more than 35 percent of their value, equivalent to about 33 billion euros in market capitalization, since August, when a U.S. jury found Bayer liable because its Monsanto unit did not warn of Roundup’s alleged cancer risks. It suffered a similar courtroom defeat last month.

Although the German drugs and pesticides maker is appealing the verdicts, more than 10,000 similar cases are pending in state and federal courts, with analysts predicting the company will have to pay out billions of dollars in settlements.

Shareholders are expected to express their discontent at Bayer’s annual general meeting on April 26.

Monday’s statement by the non-executive board was published in a joint reply from Bayer’s management and supervisory boards to countermotions brought by some shareholders for the AGM.

Chief Executive Werner Baumann, who broke cover on his pursuit of Monsanto within weeks of taking the top job in 2016, has said in newspaper interviews that he enjoys the backing of the supervisory board.

The supervisory board in Germany’s two-tier corporate board system has to sign off on larger transactions and Bayer’s non-executive Chairman Werner Wenning backed the Monsanto deal throughout, according to sources familiar with the matter.

The U.S. Environmental Protection Agency, the European Chemicals Agency and other regulators have found that glyphosate, the active ingredient in Roundup, is not likely carcinogenic to humans. 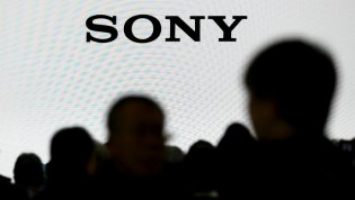 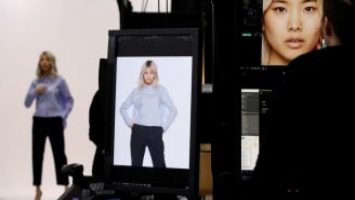