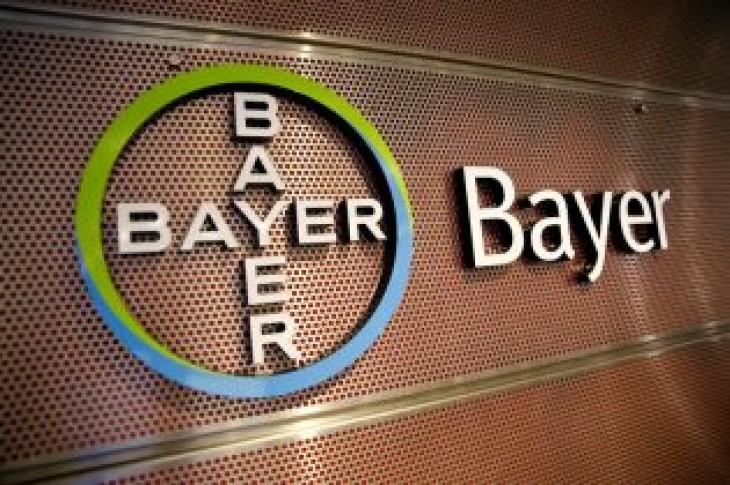 FRANKFURT (Reuters) – German drug and farming supplies company Bayer posted a 45 percent gain in quarterly core earnings thanks to the acquisition of seed maker Monsanto, while the legal burden it took on with the deal increased.

Adjusted earnings before interest, tax, depreciation and amortization (EBITDA) rose to 4.19 billion euros ($4.67 billion), it said on Thursday, edging past the 4.12 billion euro average analyst forecast in a Reuters poll.

Bayer said 13,400 plaintiffs were seeking damages, alleging that use of the company’s glyphosate-based weed-killers caused their cancer, up from 11,200 in January.

The company is still aiming for an increase in 2019 EBITDA before special items to about 12.2 billion euros, excluding the effect of currency swings and the planned sale of assets such as the animal health unit. 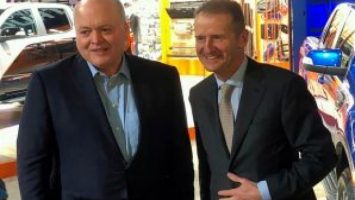 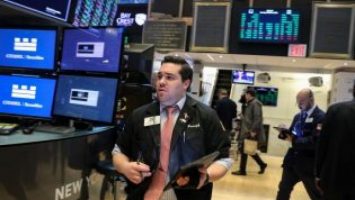