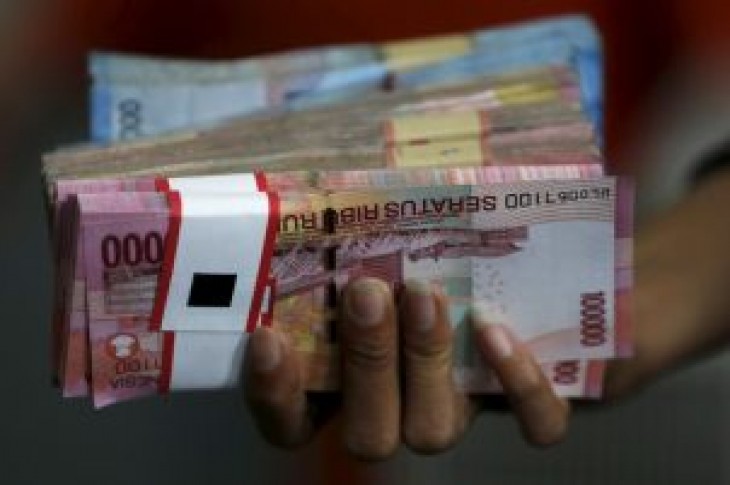 (Reuters) – Investors bet most Asian currencies will come under further pressure, a Reuters poll showed, with trade tensions between the United States and China firmly dominating headlines once again.

With diminishing hopes of a long-awaited trade deal between the world’s top two economies, the mood across markets have been apprehensive with investors shifting money to safer bets.

Investors, who were bullish on China’s yuan for much of this year until April end, have since raised their short positions to their highest in six months, the poll of 12 respondents showed.

Trade tensions have taken a toll on the Chinese economy, but measures promised by Beijing, including massive stimulus, have started to filter through. However, with tensions escalating again, the yuan has lost about 2.5% since U.S. President Donald Trump said on May 5 he was going to raise tariffs on $200 billion of Chinese imports.

Trade reliant economies, such as Taiwan and South Korea, are among the most exposed to a deterioration in trade relations.

The poll showed market participants raise their short positions on both country’s currencies over the last two weeks with bets on South Korea’s won at their highest in more than a decade, with a slew of weak domestic data adding to the unit’s woes.

It is the region’s worst performing currency, shedding over 6% against the dollar so far this year. A state-run think tank on Wednesday called on monetary policy in the country to be substantially accommodative.

Short bets on Taiwan’s dollar climbed to their highest since January 2016.

In India, the seven-phase general election process that lasted for more than a month culminates on Thursday with vote-counting set to show whether Prime Minister Narendra Modi will win a second straight term. Exit polls have predicted a clear win for Modi, and markets have cheered them.

Long positions on the Indian rupee were marginally higher from two weeks ago. The unit is just one of two currencies in the green this year among its peers covered in this poll.

Investors turned bullish on the rupee in March for the first time in nearly a year, after Modi turned the campaign into a fight about national security, shifting the narrative away from criticism he faced on weak job growth and farm prices that saw the opposition build momentum.

Elsewhere, market participants flipped their bets on the Philippine peso, with short positions now at their highest since December last year.

Uncertainty over the political future of Thailand and Indonesia has clouded outlook due to recent disputed elections.

Accordingly, investors raised bearish bets on Thailand’s baht and Indonesia’s rupiah to their highest since November. 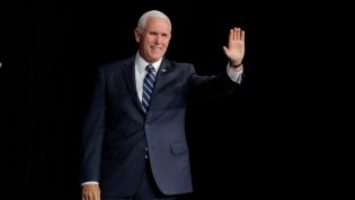 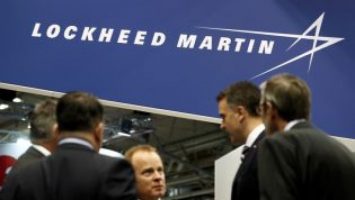