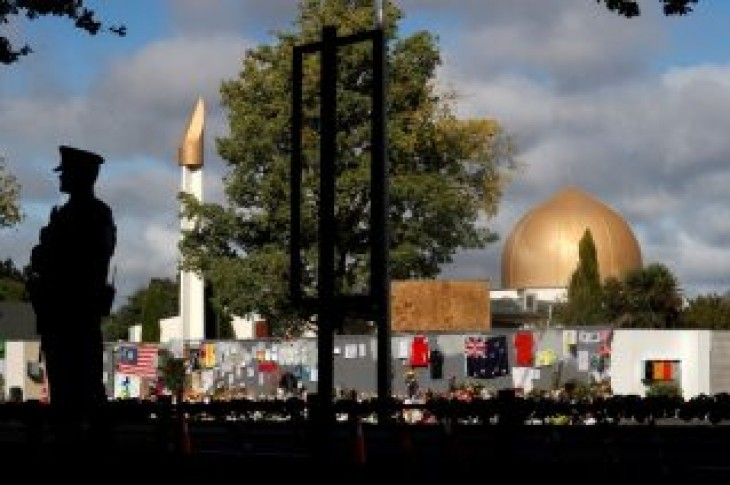 By Charlotte Greenfield and Praveen Menon

CHRISTCHURCH/WELLINGTON (Reuters) – Weeks before a gunman killed 50 Muslims in Christchurch, a man had threatened to burn copies of the Koran outside New Zealand mosques, in what community leaders said was the latest in a long list of threatening behavior against religious minorities.

Police said they warned a 38-year-old man over the incident, which was unrelated to the Christchurch attack, but could not say if it was part of a pattern.

That’s because, unlike many Western countries including the United Kingdom and the United States, New Zealand’s government keeps no comprehensive record of hate crimes, failing to act on requests to do so from local and international agencies spanning more than a decade.

“For many years our view has consistently been that this needs to be prioritized and implemented urgently,” said Janet Anderson-Bidois, Chief Legal Adviser at the Human Rights Commission, the independent government agency tasked with protecting human rights.

“It is imperative that we have good data.”

A suspected white supremacist has been charged with murder over the Christchurch shootings and will appear in court again on April 5.

In the wake of New Zealand’s worst mass shooting, questions are being asked about what signs agencies missed and where resources should have been allocated to protect vulnerable communities.

Prime Minister Jacinda Ardern has ordered a Royal Commission, a powerful form of inquiry, into the attack.

Anwar Ghani from the Federation of Islamic Associations of New Zealand, said anecdotal evidence suggested there had been a rise in anti-Muslim behavior in recent years.

“When there is a hot spot in global events and when Muslims are involved…we do see the pulse of hate crime coming from certain members of the community,” he said.

Joris De Bres, New Zealand’s Race Relations Commissioner between 2002 and 2013, said he was alarmed at signs of an uptick in threats against Muslims when he took up the role soon after the 9/11 attacks in the United States.

De Bres said he repeatedly asked the government and police to create a central system for recording details about crimes motivated by hatred and racism.

He raised the issue with the United Nations Committee on the Elimination of Racial Discrimination, which in its 2007 review of New Zealand said the lack of records was a concern, and asked the government to collect data on complaints of racially motivated crimes.

“I listed it every year…I wrote at various points to government about it and it was simply said that it wasn’t necessary and it wasn’t a priority,” De Bres said.

In its latest report on New Zealand in 2017, the UN committee repeated its concerns and requests and asked the government to provide the data for its next report as a priority.

When current Justice and Intelligence Services Minister Andrew Little took office in late 2017, the Human Rights Commission said in their incoming briefing the country needed a central system for recording details about crimes motivated by hatred and racism and steps currently taken by police were insufficient.

“Understanding the scale, extent, and location of hate crimes is essential and is a prerequisite to ensuring adequate resources are available to address the issue,” the briefing said.

Little did not respond to Reuters’ request for comment but told local media on Saturday that current hate speech laws were inadequate and he would work with officials to review the legislation, including considering whether a separate hate crime offense should be created.

Police said they took hate crimes seriously and were continually looking to improve the way they worked.

“We are engaged in ongoing conversations with community leaders and representatives about a range of issues, including how police record allegations of hate crime and crimes of prejudice,” said a police spokesperson via email.

The National Party, in power from 2008 to 2017, said while in government, it introduced legislation to protect people from harmful communication online.

“There are hate speech laws in the Human Rights Act, but whether data should be collected is an operational matter for Police,” a spokeswoman said by email.

NO ONE WAS LISTENING

New Zealand has had no previous extremist mass attacks, unlike neighboring Australia, but civil society members say an underbelly of racism has always existed and may have been escalating.

Anjum Rahman from the Islamic Women’s Council of New Zealand said the group had repeatedly alerted the government over the past five years about the rise of the extreme right and the growing threat Muslim women felt in New Zealand.

“Without the data, without the measurement it’s really hard to push for change…I feel like it wasn’t taken seriously because it wasn’t hard data because we didn’t have it,” she said, adding she felt “a resistance to creating that data.”

One in 10 New Zealand adults have experienced hate speech online according to a 2018 study by internet safety organization Netsafe, with people of Asian descent or who identified as ‘other’ ethnicity most affected.

Since 2002, a law has specified judges should take hostility toward a group of people with a “common characteristic”, such as race or religion, into account when sentencing.

A Reuters review of sentencing records found 22 such cases since 2002, most with a racial motive.

Those included the murder of a Korean student, the hurling of a pipe bomb at a Sikh Temple, and threats to politicians by a non-Muslim posing as an Islamic extremist, which the judge described as a “deliberate attempt to tap into public fear about radicalized Muslims”.

The likely number is far higher, say human rights experts, because accessible records encompass only cases that are appealed or the most severe charges that reach New Zealand’s highest courts, not the tens of thousands of cases dealt with in lower District Courts each year.

One of those was a 2016 case, first reported by the New Zealand Herald, in which a Christchurch man delivered a bloodied pig’s head to Al Noor mosque, which was attacked this month.

In 2017, lawmakers asked police whether hate crime was increasing but were told it could not be measured because it was not recorded as a specific category, according to Parliamentary records.

The Human Rights Commission said it received 417 complaints relating to race in 2018, up from 350 in 2014. Those included 63 complaints of “racial disharmony”, which includes hate speech, a 26 percent jump from four years earlier.

Lawmaker Golriz Ghahraman, a former human rights lawyer who was born in Iran and came to New Zealand as a child refugee, said she had received death threats and xenophobia including being called a “terrorist” and “Jihadist” online.

Before the Christchurch attacks, most of the public had felt safe, she said.

“Minorities didn’t, but no one was listening to them.” 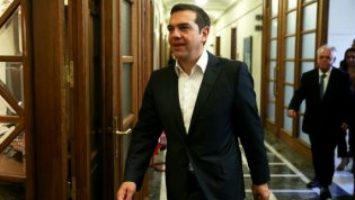 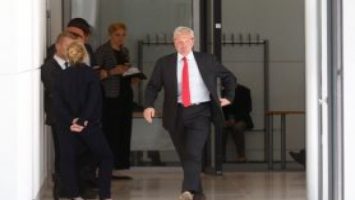