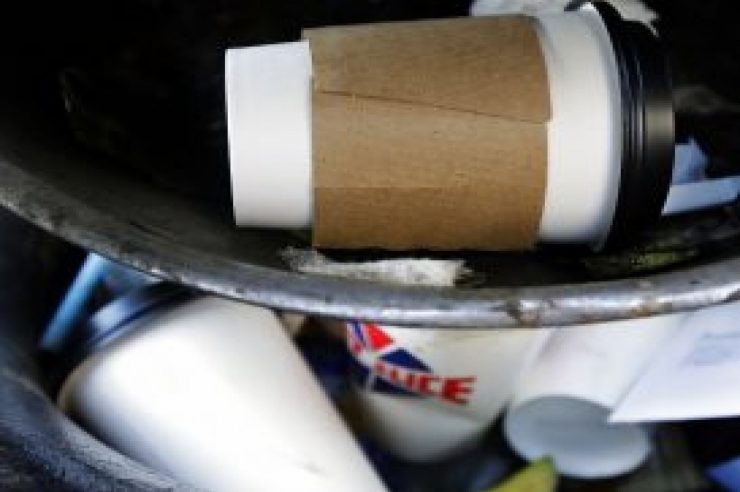 One California city is pushing residents to switch to reusable cups by imposing a new tax. On Wednesday, the Berkeley City Council voted unanimously to force restaurants and coffee shops to charge a 25-cent fee for their disposable cups.

The Democrat controlled city council is hopeful the tax will reduce the city’s paper and plastic waste, and encourage people to bring their own reusable cups while dining out.

Restaurants will reportedly be allowed to keep the funds raised from the fees to be used however they want.

Discarded cups in a garbage container seen Wednesday, Jan. 23, 2019, in Berkeley, Calif. Berkeley has approved a 25-cent tax on disposable cups city officials say is part of an effort to eliminate restaurant waste. The City Council voted unanimously Wednesday to approve the ordinance that also forces restaurants to provide to-go containers that are compostable by January 2020. (AP Photo/Ben Margot)

The so-called “disposable dining ordinance” will also require restaurants to provide takeout containers that are compostable as well as switch to reusable plates and utensils. However, some businesses are concerned over the cost impact this will have on customers.

The city has already imposed a ban on plastic straws, and was the first in the country to approve taxing soda to curb consumption. The new ordinance will take effect next year. 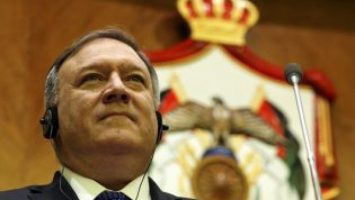 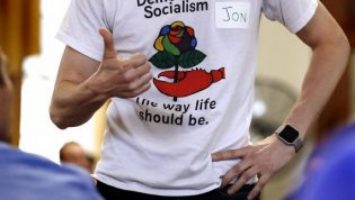