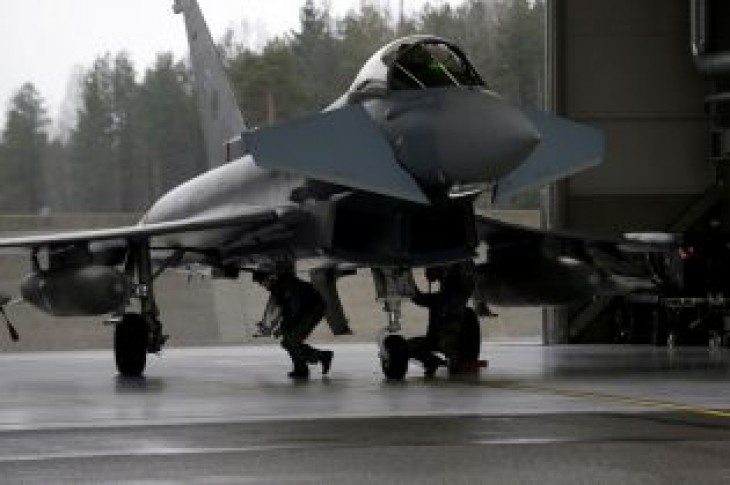 Germany’s decision to unilaterally halt all shipments of military equipment to Saudi Arabia in November after the killing of journalist Jamal Khashoggi has brought long-standing differences between Berlin and its European partners over arms controls to a tipping point.

The move has put a question mark over billions of euros of military orders, including a 10 billion pound deal to sell 48 Eurofighter Typhoon jets to Riyadh, and has prompted some firms such as Airbus to strip German components from some of their products.

With British defense contractor BAE Systems, the company behind the Eurofighter Typhoon, warning that the German embargo would weigh on its financial performance, London and Paris are racing to convince Berlin to lift it.

The Social Democrats (SPD), junior partners in Chancellor Angela Merkel’s government, want to keep the arms freeze against Saudi Arabia in place and reach agreement on a more restrictive export policy, keen to avoid further losses among German voters who are cautious on arms sales.

Merkel’s conservatives, keen to smooth the rift with France and Britain, are piling pressure on the SPD by accusing them of jeopardizing German industry and jobs.

But the SPD notes that the coalition parties agreed last year to halt future arms sales to any countries involved in the Yemen conflict, which includes Saudi Arabia.

Paralyzed by domestic political squabbling, Berlin on Friday put off a decision about extending the embargo beyond its current March 9 deadline till the end of the month, fuelling concerns among European allies and industry.

“We see no way to resolve the issue at this point,” said one European industry official. “There’s a complete stalemate.”

Germany, which has tightened controls on arms sales in recent years, accounts for just under 2 percent of total Saudi arms imports. But its role in making components for other countries’ exports means that Berlin can still derail lucrative European projects.

In addition to the Eurofighter Typhoon contract, Germany’s Saudi arms ban is also holding up shipments of Meteor air-to-air missiles to Saudi Arabia by MBDA, which is jointly owned by Airbus, BAE Systems and Italy’s Leonardo, since the missiles’ propulsion system and warheads are built in Germany.

Two sources familiar with coalition discussions said the parties could agree to a partial lifting of the freeze for a number of patrol boats being built for Saudi Arabia by privately-held Luerssen, and the Meteor missiles, since neither system is being used in the Yemen war. However nothing was decided, and the Eurofighter sale was still in question.

Agreements covering the Eurofighter and the Meteor missile were meant to prevent any country unilaterally halting exports but they were framed as memorandums of understanding to safeguard confidentiality, not binding formal treaties.

Berlin’s failure to abide by these agreements and its lack of coordination with France on the Saudi arms embargo have Paris convinced it needs a binding agreement before moving ahead on joint weapons programs with Germany valued at tens of billions of euros over the next decades.

Paris and Berlin have drafted a bilateral paper spelling out that the two countries will only block each other’s exports when “direct interests or national security are compromised”, excluding something like the Khashoggi case.

But discord within Germany’s ruling coalition has stalled its completion, according to two sources familiar with the issue. It also remains unclear if the bilateral pact needs German parliamentary approval.

The SPD had no immediate new comment on the issue, but party leader Andrea Nahles last month said her party would insist on agreement on tighter German export guidelines before moving forward on other issues such as Franco-German defense ties.

Eric Trappier, chief executive of Rafale-maker Dassault Aviation, said last week it was watching the process closely. “It is obvious that if we are really going to launch a Franco-German fighter program, the export rules need to be defined as soon as possible,” he told reporters.

Dirk Hoke, head of Airbus Defence and Space, told Reuters an agreement was imperative before the two countries could move ahead on the new warplane, or sign a contract as expected by year’s end for joint work on a new European drone.

“This will harm Germany’s partnership with France in the longer-term if no serious, long-term solutions are found,” he said.

The spat over arms also impedes German and French efforts to more closely integrate European defense procurement and programs, and ultimately build a European army. Exports are critical to ensuring the success of any jointly developed programs because they make them more economical.

“Germany’s export policies are the main reason behind France’s decision to develop a successor to the Franco-German anti-tank weapon of the 1970s,” said Matthias Wachter, a senior official with the BDI Federation of German Industry.

“We in industry have the impression that the German government is paralyzed when it comes to military procurement and export.”

Asked whether Berlin’s policy was isolating it in Europe, Germany government spokesman Steffen Seibert said: “We know that this issue is a topic for several of our most important allies and that a decision is required. That is why we are carrying on intensive discussions inside the German government, and will make decisions in March.”

The issue of how to accommodate differing views on arms controls in Europe is not new.

The 1972 Franco-German Debre-Schmidt accord called for consultation over arms exports, preventing one side from banning the exports of the other. But divergent public attitudes strained the compromise over time, and a spate of new projects has prompted calls for a new look.

What is different this time round, is the action companies are taking to rid themselves of their German suppliers.

While it would be nearly impossible to remove the German content – about a third – from the Eurofighter, Airbus has begun redesigning its C295 military transporter to replace German-built navigational lamps that account for 4 percent of the plane, company sources told Reuters last week.

It is also looking for alternatives to German parts that account for about 15 percent of the content on the A330-based MRTT tanker that it has sold to 12 countries including Saudi Arabia, one of the sources said.

Similar moves are underway in France, where German curbs on arms exports to other countries have already caused one smaller company, PME Nicolas Industrie, to announce dozens of layoffs.

France is also developing on its own a successor to the MILAN anti-tank guided missile it built with Germany in the 1970s, and French truck maker Arquus has begun marketing a truck for export to the Middle East as “German-free”, sources said.

Germany’s credibility and autonomy are at stake, said Thomas Kleine-Brockhoff, former adviser to the German president and director of the German Marshall Fund (GMF) in Berlin.

“The long-term consequence of the current export policy could be that there will no longer be a defense industry in Germany,” he said.

Any moves to replace German parts in weapons systems could take 2-3 years to implement, and even longer to undo, said one source involved in the issue. “Once you’ve switched to German-free production, it will take years to go back.”

The U.S. satellite industry is still feeling the brunt of strict U.S. export rules known as International Traffic in Arms Regulations (ITAR), whose implementation fueled the rise of “ITAR-free” satellite production in Europe and cost U.S. firms billions of dollars of potential orders.

(Additional reporting by Tim Hepher in Paris and Andreas Rinke and Holger Hansen in Berlin; Editing by Carmel Crimmins) 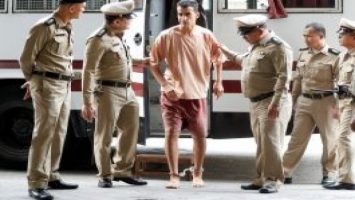 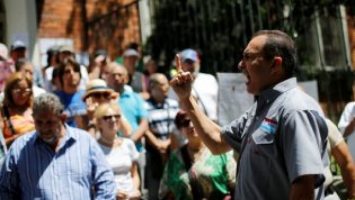